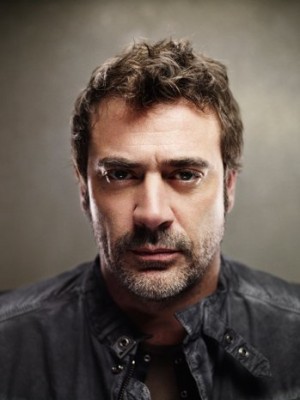 He’s played a dying man, a ghost, a demon-killing hunter, a cop and a right-of-right-wing superhero and now, Jeffrey Dean Morgan  is going into private investigation as a regular on The Good Wife.

Morgan has signed on a series regular for The Good Wife’s seventh season – in which he will play Alex, ‘a calm, experienced hourly investigator whom Alicia hires.’ For further details, follow the jump.

“We’ve loved and admired Jeffrey Dean Morgan for years, and we were thrilled to hear that Julianna did too, so it was a no-brainer to ask him to join our troupe,” said executive producers Robert and Michelle King.

Currently, Jeffrey Dean Morgan stars in the CBS summer drama EXTANT. He also starred in the miniseries “Texas Rising,” which explored the formation of the Texas Rangers, and as hotel owner Ike Evans in the critically acclaimed series “Magic City.” Prior to that, he had a recurring role in the award-winning comedy series “Weeds,” and on the dramas “Supernatural” and “Grey’s Anatomy.” Recently, Morgan completed the feature films “Desierto,” “The Salvation,” “Solace” and “Bus 657.” Previously, he starred in the films “Watchman” and “P.S. I Love You.”