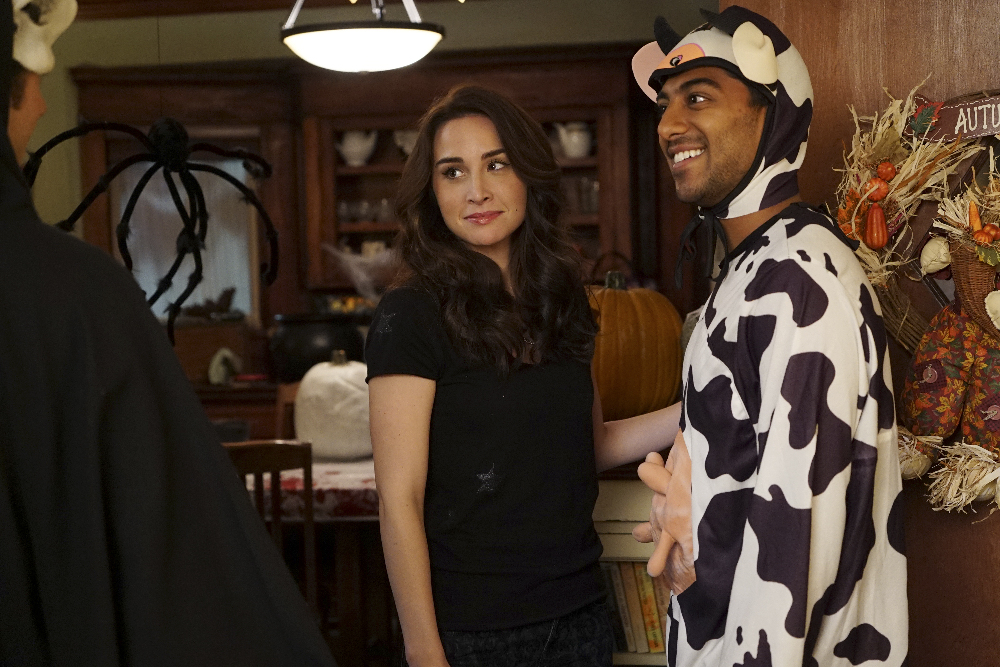 Sneak Peek clips after the jump!

While Camille preps for her annual Halloween bash, the Stitchers team investigates the suicide of a young man (guest star Jeremy Sumpter, “Friday Night Lights”), who may have abducted a missing college student. The stitch leaves Kirsten spooked, and she begins to worry she’s being haunted by him as they race to find the missing girl.

“When Darkness Falls” was written by Lynne E. Litt & Eric Tuchman and directed by Steve Miner.