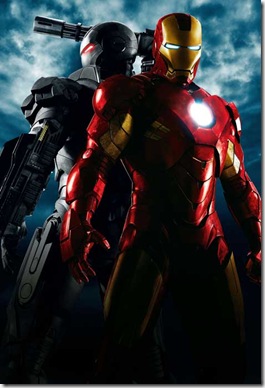 The single-disc DVD includes the feature film with commentary by Jon Favreau.