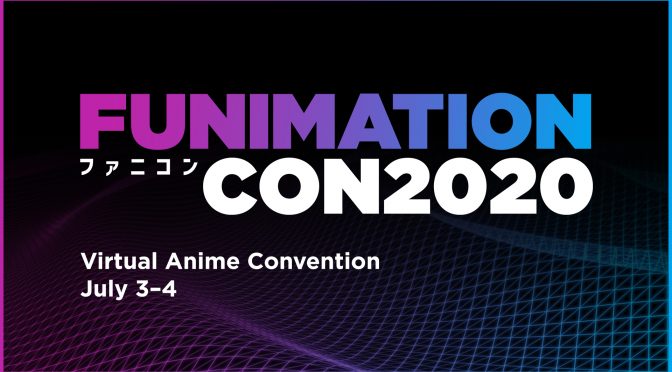 Funimation has announced the first panels, performers, speakers and events to take place as part of its virtual convention, FunimationCon 2020.

Culver City, CA (June 8, 2020) FunimationCon 2020 is just a few weeks away, and today, Funimation revealed a first look at the panels, speakers and events at its first-ever free virtual CON on July 3-4. FunimationCon 2020 is a chance for the anime community to get together for a virtual celebration bringing a bit of the con online this Summer. Today FunimationCon 2020 unveiled panels for Fruits Basket, One Piece, and Fire Force, featuring English voice actors from each series for lively discussions and Q&A.

FunimationCon 2020, in cooperation with Sony Music Labels Inc., unveiled exciting music guests and programs at the two-day event. Popular Japanese artists BLUE ENCOUNT, FLOW, KANA-BOON, and Luna Haruna, will deliver a special message, concert footage and music videos, and there will also be a DJ set by DJ MarGenal during the event. FunimationCon 2020 and SACRA MUSIC are also presenting a special streamed performance from the 2019 SACRA MUSIC Festival. Additional panels, hosted cosplay programming and meet-ups, previews, and more will be announced in the coming weeks.

FunimationCon 2020 is expanding the availability of the event to include more territories. The event is now available in the U.S., Canada, U.K., Ireland, Australia, and New Zealand. Registration is now open to sign up for the completely FREE event, so head over to FunimationCon 2020 (www.FunimationCon.com) to secure your spot and receive updates on new events added to the line-up. We can’t wait to celebrate with you this July. 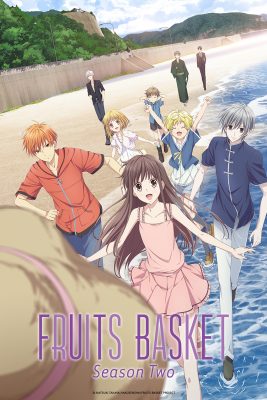 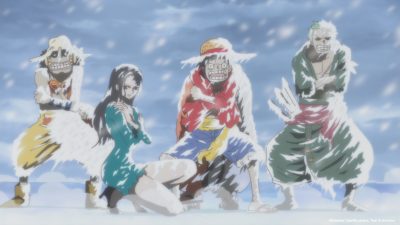 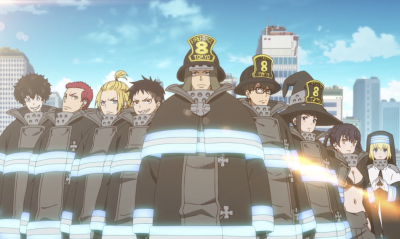 Funimation, in collaboration with Sony Music Inc. is proud to bring fans exciting music guests and a special message from some of its most popular label artists. Full artist bios and headshots can be found at the link. 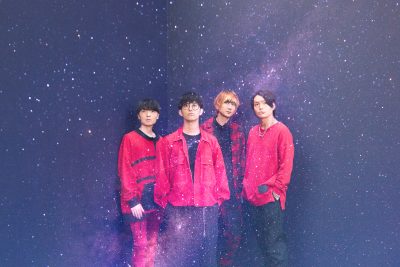 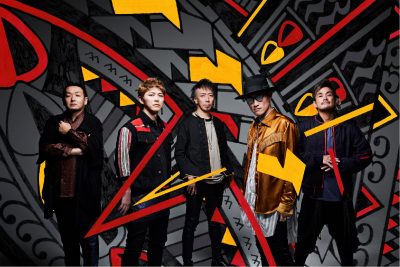 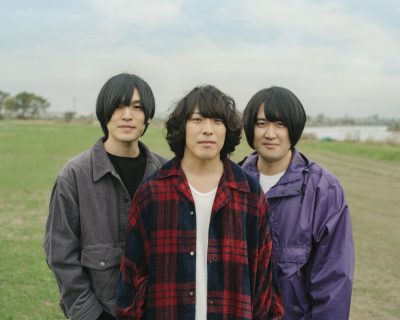 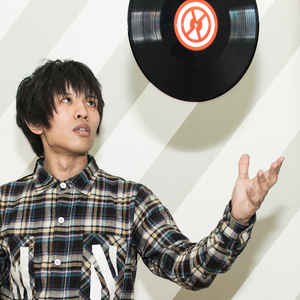 Funimation is thrilled to stream a selection of performances from the 2019 SACRA MUSIC Festival, the two-day music extravaganza featuring artists on SACRA MUSIC’s label. Featured performances will include LiSA, Eir Aoi, TrySail, and halca, among many others. Last year the Fest was an enormous success and this is an opportunity for fans who couldn’t be there in person to experience the magic. SACRA MUSIC aims to widen the reach of artists who have tie-ins with major anime and game franchises globally.