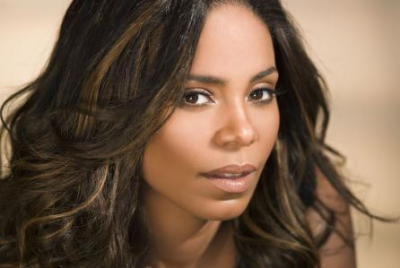 Fox Broadcasting Company (FOX) has ordered SHOTS FIRED, the dramatic new event series from Gina Prince-Bythewood (“Beyond the Lights,” “The Secret Life of Bees,” “Love & Basketball”) and Reggie Rock Bythewood (“Beyond the Lights,” “Notorious”), that examines the dangerous aftermath of racially charged shootings in a small town in Tennessee.  The event series will debut in 2016.

“Gina and Reggie have crafted a profoundly moving portrayal of a timely and sensitive issue that pervades our culture at this very moment,” said David Madden, President, Entertainment, Fox Broadcasting Company. “This is not only an important story to tell, but also an explosive mystery-thriller, and we couldn’t be in better hands both with the creative team behind this, along with the very talented Sanaa Lathan leading the cast.”

SHOTS FIRED, from 20th Century Fox Television and Imagine Television, will star Sanaa Lathan (“The Perfect Guy”) as an expert investigator who digs into the cases, alongside a special prosecutor sent to the town by the Department of Justice. The pair must navigate the media attention, public debate and the social unrest that comes with such volatile cases, as they seek justice before the divided town erupts.