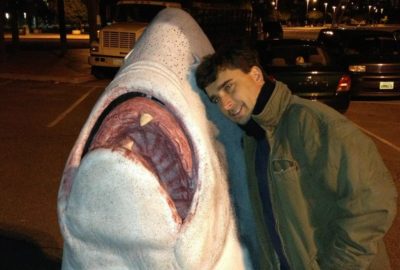 I first met Sharknado 4: The 4th Awakens Director Anthony C. Ferrante at a SyFy channel event a few years ago. I didn’t know who he was, but Sharknado was the talk of Comic-Con that year. Everywhere I went people made jokes about it, even a lot of the celebrities that I talked to. The first film touched a cultural nerve, now 4 years later and the franchise is still going strong. The movie debuts on SyFy Channel this week (Sunday, July 31st)

The stars and producers will once again try and touch that Social Media itch and will be live tweeting during the premiere. I had a quick call with Ferrante and of course I asked him why I was left on the cutting room floor (his basic response was “things happen.”).

Ferrante’s band Quint did some of the music for the movie. Their EP Sharkando Rhapsody can be found on Apple Music. Check out their Facebook site. 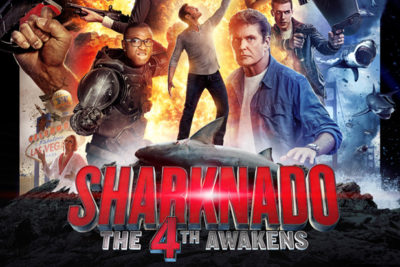