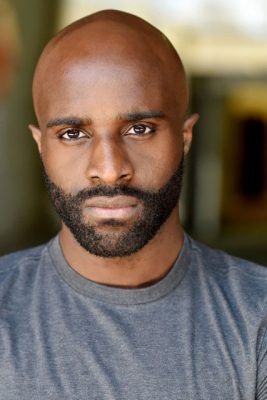 Sense8 is one of Netflix’s little talked about gems. It’s a weird little show that is stunning to look at in UltraHD and wears its heart on its sleeve. For good or bad it’s everything the Lana Wachowski and Lilly Wachowski are known for – deeply personal journeys, social and political commentaries, a sometimes confusing story and gorgeous cinematography.

Relative newcomer Toby Onwumere is the new Capheus Onyango / Capheus replacing former series regular Aml Ameen. I’ll admit I didn’t know this at the time, which led to an awkward beginning to the interview. What can I do? Research? Bah! I loved season two of Sense8 and still need to write a review. Here are some highlights from my conversation with Toby. You can listen to the full, slightly edited audio as well.