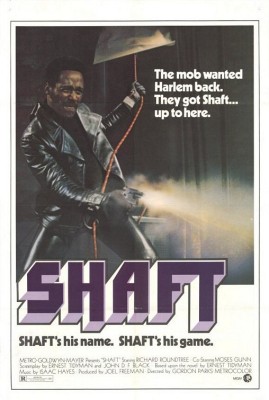 February 3, 2015 – Austin, TX – El Rey Network will air a triple feature in recognition of Black History Month on Grindhouse Friday on February 6, 2015 featuring three 1970s urban films that helped revolutionized the cinema industry.  The Network further celebrates its commitment to diversity by highlighting African-American talent both in front and behind the camera through a dynamic triple feature focusing on Blaxploitation classics.  Beginning with the game changing crossover film SHAFT at 10 PM/ET followed by DOLEMITE at 12:15 AM/ET and finishing off with a showing of THE HARDER THEY COME, the film that is said to have brought reggae music to the world, at 2:15 AM/ET.

“Shaft’s his name. Shaft’s his game”, the tagline says it all!  John Shaft is the ultimate in suave detectives and he has the moves to prove it. Stars Richard Roundtree as Shaft, a cool private eye hired by a crime lord to find and retrieve his kidnapped daughter.  This classic action film with elements of film noir, directed by Gordon Parks, takes the viewer though the mob filled streets of Harlem and the Italian mob neighborhoods of New York City. 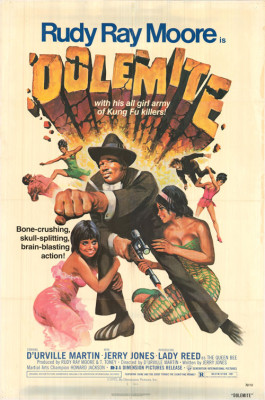 Dolemite is a rhyme-master and pimp who was set up by the police who planted drugs and stolen goods in his trunk. Dolemite was sentenced to 20 years and after his release he is ready for revenge. And his old friends, including Queen Bee and her karate expert call girls, are ready to help. 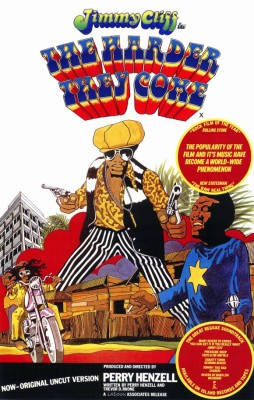 THE HARDER THEY COME

This 1972 film based on a true story features Jimmy Cliff as Ivanhoe Martin, a young Jamaican and aspiring Reggae singer who finds himself tied to corrupt record producers and their network of drug pushers.  Not wanting to let his dream go Ivanhoe looks to the streets and ends up becoming Jamaica’s most wanted man and a momentary anti-hero.  Famous for its outstanding reggae sound track this feature film is credited as one of the most influential Jamaican films of all times.