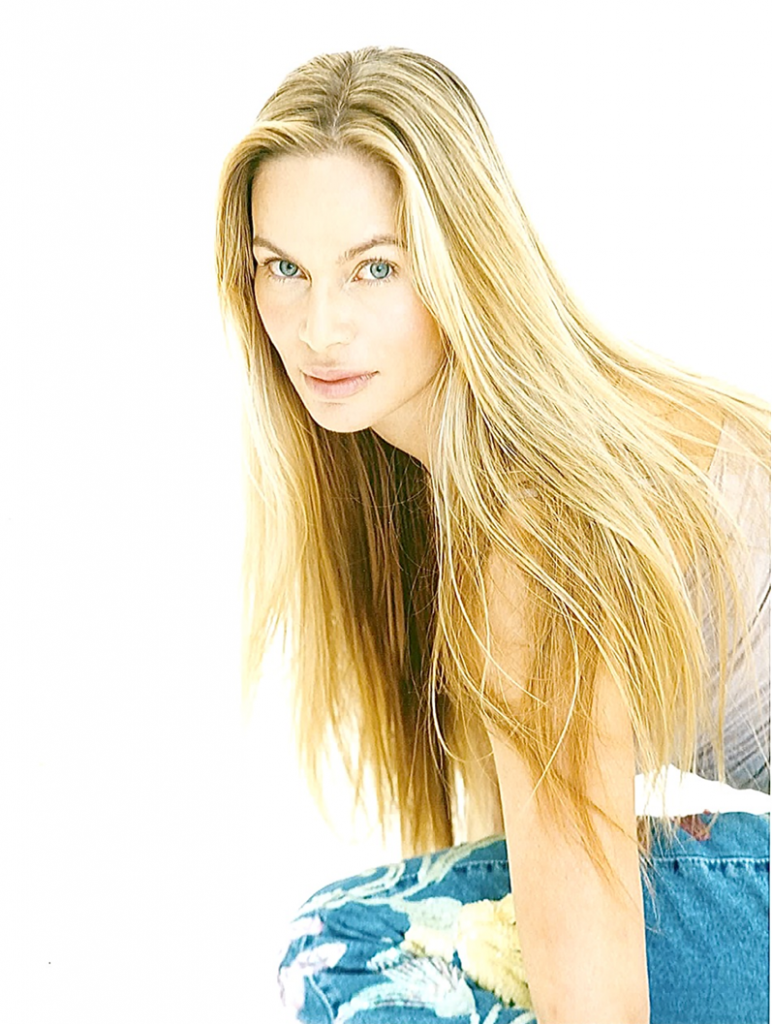 Last week I had the honor and privilege to participate in a one-on-one phone interview with actress and upcoming pop/dance music artist Christina Fulton. Here’s a brief bio on Christina Fulton before we get to the interview:

It was fascinating to learn about Christina Fulton and her accomplishments. Here’s how the interview took place:

CHRISTINA: Making this album really allowed me to convert all my adversities and challenges and emotions in a journey I’ve experienced. It was just a creation and a great outlet for me to express myself

BRIAN: I enjoyed listening to your single “Thank U”. I thought it really came out well. What was your reaction when it got a re-mix?

CHRISTINA: Oh wow…I screamed. As an artist, you create your art and you hope that people will buy your art that’s why you get there and work so hard to create. It was a validation for me. They chose me blindly; they didn’t know who I was and didn’t know what I looked like. It was solely on a performance, the vocals, they lyrics, and the song. As I understand it was the Rondo Brothers who did the remix. I was up against thousands of artists and entries and that was such a great feeling for me to have not even released an album yet have my song on a major reality show like Jersey Shore (“Thank U” was featured on episode 9 season 4).

BRIAN: Were you surprised at all when found out that “Thank U” would be on Jersey Shore?

CHRISTINA: Yes I was elated. I really couldn’t believe that I was chosen. I was just really excited

BRIAN: What did it feel like for you to get back into the recording studio after a long period of doing film and then
coming back to music?

CHRISTINA: It was a scary feeling. I’ve been singing all my life since I was a little girl but to go into that vocal booth and to create something from my heart and soul lyrically that would relate to people…that’s a lot of pressure. That’s why again it was cathartic and that it was difficult; getting in there and doing it. I’m singing for my life; that’s how I look at it and that’s what I want to do. I want to sing till the end. It was a great feeling but I was nervous, definitely

BRIAN: Again I am glad that song came out well and it was a pleasure to check it out. What was it like to team up with Jack Douglas and Brian Pothier?

CHRISTINA: Jack Douglas is a legend. He produced some of the greatest artists known today and I was really honored to work with him. If it wasn’t for him, I don’t believe I’d go back to it as quick as I did. He’s a good friend and an amazing producer. I really owe a lot to him for believing in me; he really pushed me. He’s actually responsible for that song meaning that he told me to get in there and put all of your angst feelings into that song. He’s really the caption of how that song came together. Brian Pothier, I love working with him because he really understood my vision and let me create and let me become the artist I needed to be and really taught me again the music and patience. He’s just a great person to work with.

BRIAN: Did you write “Thank U” yourself or did someone else write it?

CHRISTINA: I wrote the lyrics with Brian Pothier and Kelly Fitzgerald.

BRIAN: Your upcoming album is called “Uncaged” what inspired that title? 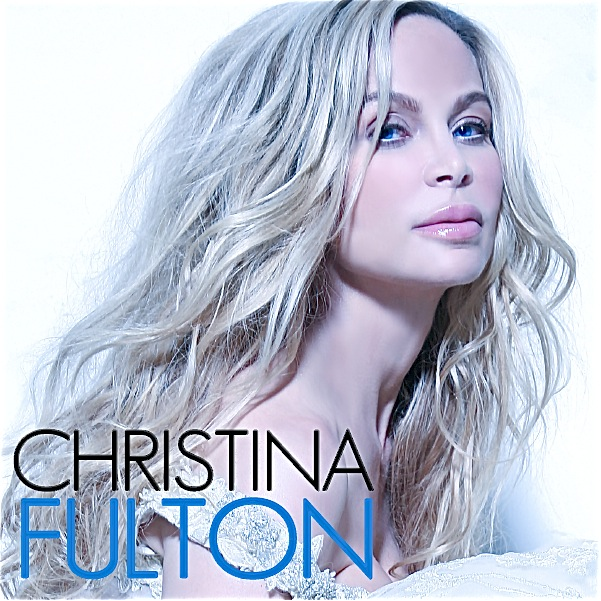 CHRISTINA: Well the whole Uncaged feeling for me is a movement. It means for me that I’m free. I wanted my first album to have the feeling to express that feeling of being free. It’s not just a title, it’s a movement of self expression for me. It gives me my freedom is where the “Uncaged” comes from; just feeling free

BRIAN: Do you plan on having any guest artists on the album?

CHRISTINA: Yea. Can we get Lady Gaga? Well who played on the album was Macy Gray’s drummer and Jack Douglas on background vocals. It’s an album with Jack and Brian Pothier playing on the album; he’s an amazing musician. We got a great drummer, Macy Gray’s drummer; he plays on every song. In the future I’d love to be working with any artist; that would be great. This one is just me

CHRISTINA: I made a line that I have bumper stickers for and I came up with “Save America Single Moms and You’ll Save Our Children”. I’m a single mom and I have always had my heart and passion towards helping single moms across our country where seventy-five percent of our moms are single. So that means over half our country’s children are raised by a single mom. It’s always been my goal to put my time in to be there for those moms. I started the crusade many years ago because of seeing the challenges with a single parent. I became an ambassador for one of the biggest shelters in southern California, Casa Teresa. I’ve had a lot of charity events to raise money for moms. I’ve put a lot of time in going to the shelters and going to abuse centers for moms that have to flee from that situation. It’s just something I’ll always do and something I’ll always put great time into. So I felt like what can I do as a mom and as a person that is in the public eye, what can I do to raise money for education, clothing, jobs, and just single handedly I’ve done a lot. I think it’s important to show you can do that. That was my goal with the Single Mom Foundation.

BRIAN: Well that foundation sounds amazing and I wish you continued success with that and I hope it continues to run for years and years to come

BRIAN: My last question is, what inspired you to create your clothing line Fulcage?

CHRISTINA: My son and I who was very young at the time were sitting around thinking what can we do for other people and as a mom I always thought we have to do that; we’re just that family. How can we do something? So with the Single Mom Foundation wasn’t good enough, I wanted to do more. I thought well look, if we made a clothing line, we could create it and have a portion of the proceeds go to single moms and it was just another way to raise money. We’ve done well and really just proud of what my son and I have done together.

BRIAN: Well that sounds great and I wish you much success with your clothing line as well.

CHRISTINA: Thank you so much.

BRIAN: Those are all the questions I have and I really want to thank you for your time today, it was a huge honor for me and I’m looking forward to what’s coming from your album

CHRISTINA: Well thank you so much, it was great speaking with you.