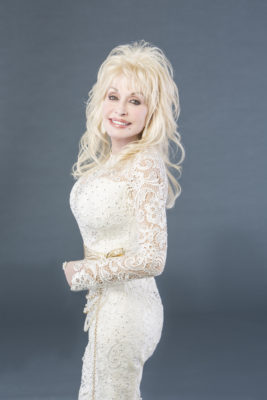 Dolly Parton has announced the creation of the My People fund – a fund to assist those who have lost their homes in the fires that have ravaged the Great Smoky Mountain /Sevier County region of Tennessee. Each family who lost their homes will receive $1,000 each month.