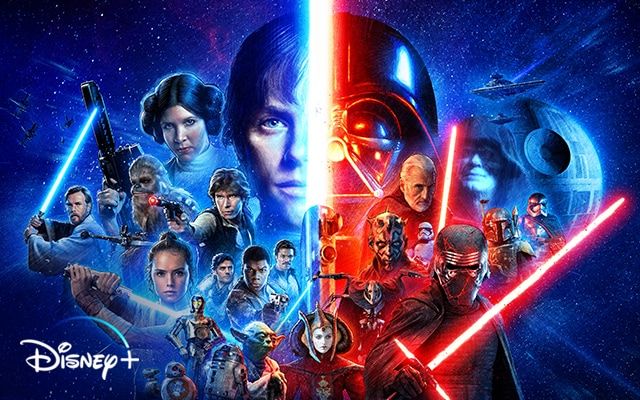 Today (and I will not run the obvious pun into the ground), Disney+ brings together the entire Star Wars Sage in one place – and adds in the six animated series (and a Phineas & Ferb crossover); National Geographic’s look at space exploration, and a host of Simpsons episodes with Star Wars references.

There are also new Star Wars avatars and a comprehensive timeline to be explored.

Today, Disney+ is honouring the global Star Wars fan community with the largest Star Wars content release since the service launched in November. With today’s addition of “Star Wars: The Rise of Skywalker” and the complete Skywalker saga, the series finale of “Star Wars: The Clone Wars,” series premiere of “Disney Gallery: The Mandalorian,” concept art takeovers, and new avatar choices, there’s something for every Star Wars fan on Disney+.

What began in 1977 with George Lucas’ groundbreaking film “Star Wars: A New Hope,” the nine-part saga is now available to stream all in one place. 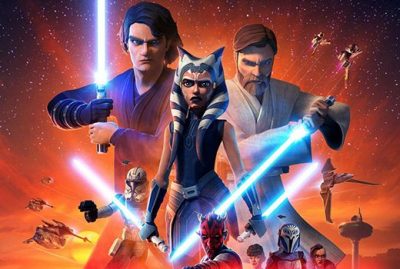 In the series finale “Victory and Death,” Hunted by old friends that have now become enemies, Ahsoka and Rex find themselves in a desperate race for their own survival. With the galaxy in chaos, they must use all of their skills and cunning to outwit the dangerous forces that surround them. You might know who survives, but you don’t know how or why.. 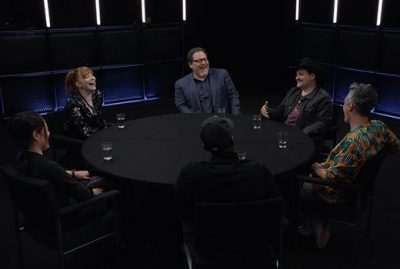 Disney Gallery: The Mandalorian” is an eight-episode documentary series that pulls back the curtain on The Mandalorian. Each chapter explores a different facet of the first live-action Star Wars television show through interviews, behind the scenes footage, and roundtable conversations hosted by Jon Favreau. In the first episode “Directing,” the filmmakers speak about their individual journeys on the way to the director’s chair and take us inside the filmmaking process of The Mandalorian. In the second episode “Legacy,” premiering Friday, May 8, the cast and crew gather to reflect on the influence of Star Wars on both their lives and The Mandalorian.

May The 4th Concept Art Takeover 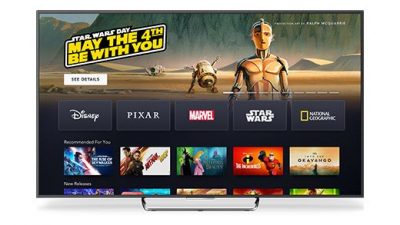 Disney+ is honouring the artistry of Star Wars with a week-long concept art takeover on the service. Like a commemorative gallery, each film and series’ artwork will be updated on May 4th to feature its original concept paintings.

The Disney+ homepage carousel will feature Star Wars concept art from the legendary Ralph McQuarrie from his 1975 painting of the droids in the desert. For the first time, fans will be able to navigate to a dedicated brand page directly from carousel art. Once immersed in the Star Wars brand page fans will be treated to an adaption of character art from the Star Wars Celebration 2019 commemorative mural by Jason Palmer and other celebrated artists.

The concept art takeover continues on May the 4th with each film and series’ artwork updated to feature its original concept paintings. The updated art will be available for the following titles in Canada: 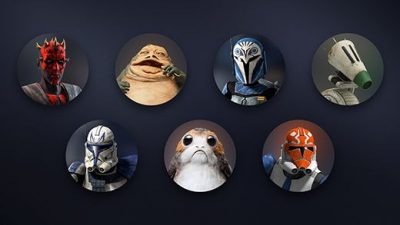 In honour of May the 4th, Disney+ users can now customize their profiles with seven new Star Wars avatars added to the collection. New characters include: 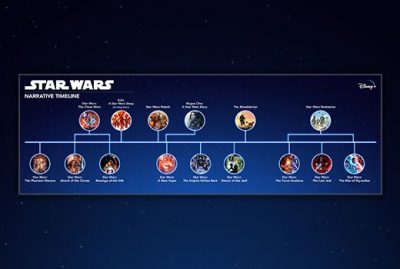 As both the Skywalker Saga and “Star Wars: The Clone Wars” come to a close, there’s no better time than now to discover the entire narrative history of the galaxy. 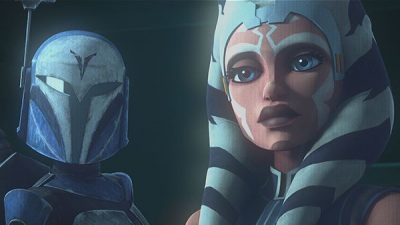 What To Watch Lists

Inspired to explore the galaxy? Step into the stars with the best content on Disney+:

The Animation of Star Wars 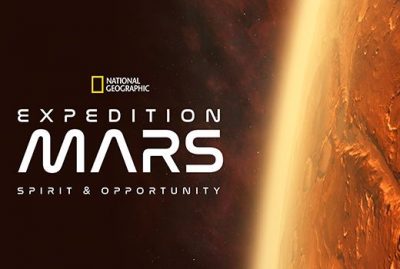 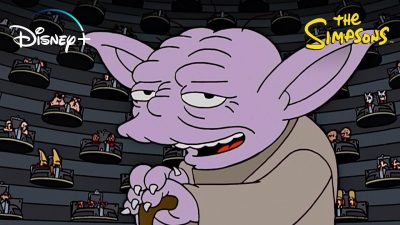 A long time ago in a Springfield far, far away…

All the best Star Wars references throughout 30 seasons of The Simpsons, now streaming on Disney+. Watch the video and spot the references in the episodes listed: