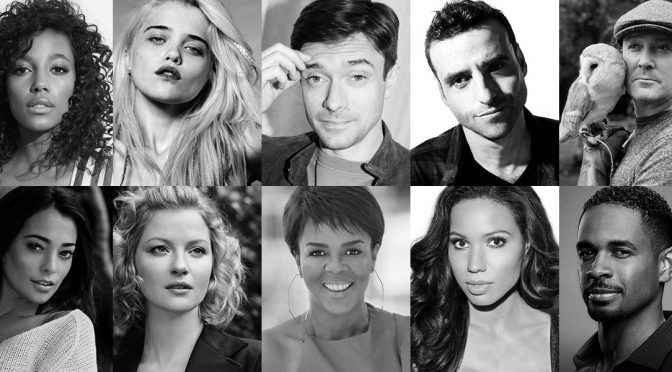 CBS All Access has announced another round of cast members joining season two of The Twilight Zone, including Kylie Bunberry, Gretchen Mol, Damon Wayans Jr. and Jurnee Smollett-Bell.

The streaming service has also released the titles for season two’s episodes.

Series to Return This Summer Exclusively for CBS All Access Subscribers

Executive producers Jordan Peele and Simon Kinberg’s modern re-imagining of the classic brings the original series’ legacy of socially conscious storytelling to new audiences, exploring the human condition and holding a lens up to the culture of our times. The series’ second season will use introspection and the exploration of self to usher viewers into a familiar dimension.

Additional season two cast and episode titles, in no particular order, include:

Previously announced cast and episodes include:

Episode: “The Who of You”
Starring Ethan Embry (“Grace and Frankie,” “Blindspotting”), Daniel Sunjata (“Graceland,” “Rescue Me”), and Billy Porter (“Pose,” “Like a Boss”)
Written by Win Rosenfeld
Directed by Peter Atencio