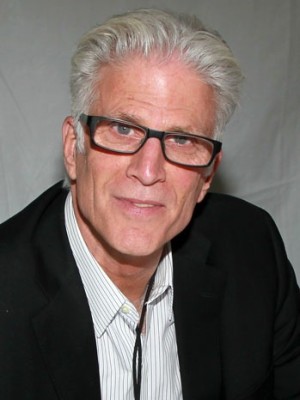 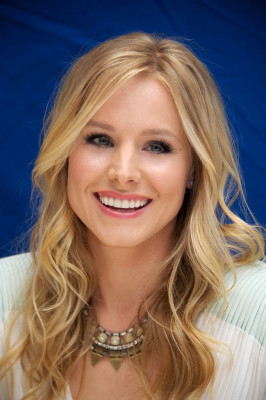 Ted Danson and Kristen Bell have joined the cast of NBC comedy Good Place, which has a thirteen-episode order.

Created by Parks and Recreation showrunner Michael Schur, Good Place follows Eleanor (Bell) – who has come to realize she hasn’t been a very good person, and Michael (Danson) – who, through no thought of his own, becomes her guide to discovering and implementing her self improvement. For more, follow the jump.

Bell plays Eleanor, a woman from New Jersey who comes to realize that she hasn’t been a very good person. She decides to turn over a new leaf by learning what it actually means to be “good” or “bad,” and then trying to make up for her past behavior.

Danson plays Michael, who, through an unlikely set of circumstances, comes to be Eleanor’s guide through her self-designed self-improvement course.

Danson is widely known for his iconic role as bartender Sam Malone on the 28-time Emmy-winning NBC comedy “Cheers.” Over the course of the show’s historic 11-season run, Danson was nominated for 11 Emmys, winning twice. He was also nominated for eight Golden Globes and won twice.

Besides “Cheers,” Danson has made his mark on several other acclaimed comedies, including HBO’s “Curb Your Enthusiasm” and “Bored to Death.” On the drama side, Danson was three-time Emmy nominated and Golden Globe-nominated for his role on the FX series “Damages.”

Most recently, he is coming off his role as a Minnesota state trooper in the critically applauded FX drama “Fargo” and also recently starred in CBS’ “CSI.”

Bell has extensive television experience, most notably the lead role in the popular drama “Veronica Mars,” which ran from 2004-07. She has many other TV credits, including “Deadwood,” “Heroes,” “Party Down,” “Gossip Girl,” “Parks and Recreation” and “House of Lies.”

On the film side, Bell recently starred as the voice of Anna in Disney’s box office hit “Frozen,” which grossed more than $400 million at the domestic box office. She also brought her Veronica Mars character to the big screen as well as having co-starring roles in “Get Him to the Greek” and “Safety Not Guaranteed.” She’s also set to co-star in the upcoming film “Chips,” based on the popular 1970s NBC series.

A two-time Emmy Award winner, Schur has one of the most fertile minds in comedy. His NBC series “Parks and Recreation” remains one of the best-reviewed comedies in the history of television.

Schur is currently executive producer of the Universal Television-produced series “Brooklyn Nine-Nine,” which won a Golden Globe for outstanding comedy series in its first year of eligibility. He is also an executive producer on the Netflix comedy “Master of None,” produced by Universal Television and starring Aziz Ansari. Schur has written and produced for other seminal series, including “The Office” and “Saturday Night Live.”

“Good Place” will be produced by Universal Television, 3 Arts Entertainment and Fremulon. Schur and David Miner will executive produce.