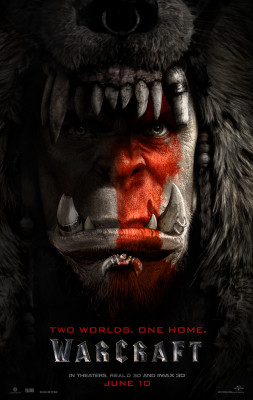 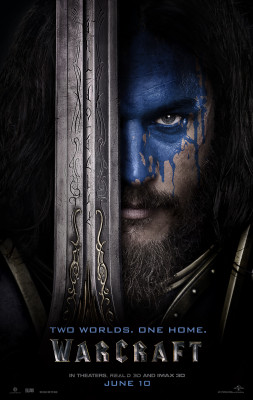 Duncan Jones (Moon, Source Code) has a feel for genre so I’m hoping that Warcraft (based on a video game I’ve never played) is a great movie. I love the idea of humans and orcs banding together to face a greater foe – it reminds me of a Bill Murray bit about the end times. Sue me.

Anyroad, the first trailer for Warcraft is here and it actually looks like it could be fun. Check it out after the jump. Warcraft will be in theaters on June 10th.

One thought on “Cats and Dogs Living Together Trailer: Warcraft!”