Entertainment News for The Rest of Us
Michelle Alexandria
Blu-Ray, DVD, High Definition 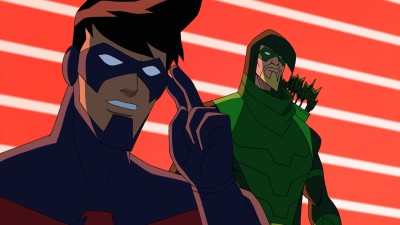 Everyone knows what a mark I am for the DCU Animated Universe. Warner Bros. Home Entertainment is distributing (as Blu-ray Combo Pack and DVD) “Batman Unlimited: Monster Mayhem” on August 18, and  “LEGO DC Comics Super Heroes – Justice League: Attack of the Legion of Doom” on August 25. Both films are now available via Digital HD.

It’s Halloween night in Gotham City and Scarecrow, Clayface, Silver Banshee and Solomon Grundy have hit the streets to stir up trouble! Batman is on the trail of the city’s spookiest villains while, further complicating matters, the clown prince of crime himself, The Joker, is ruling over this mysterious crew of misfit criminals. 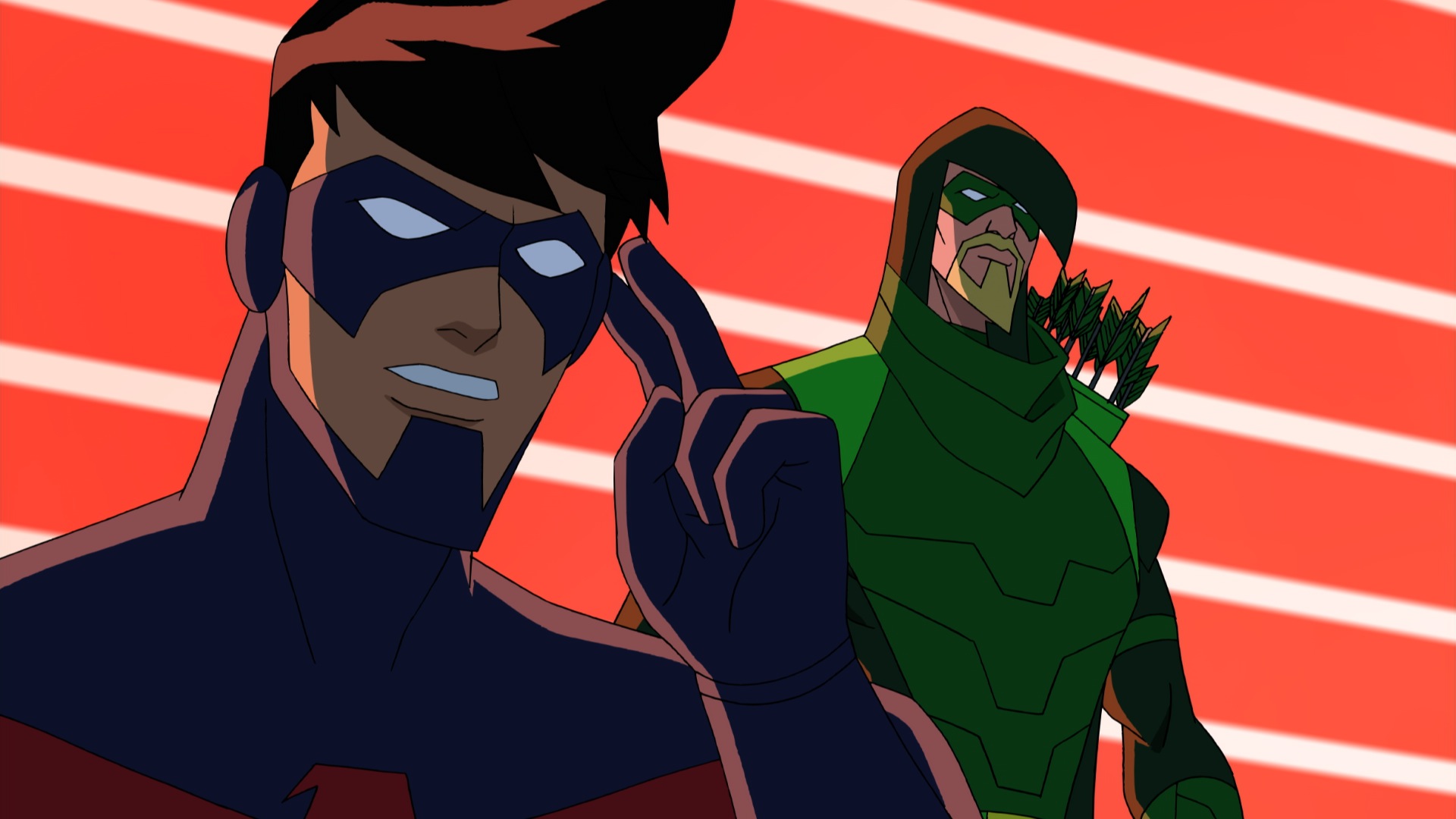 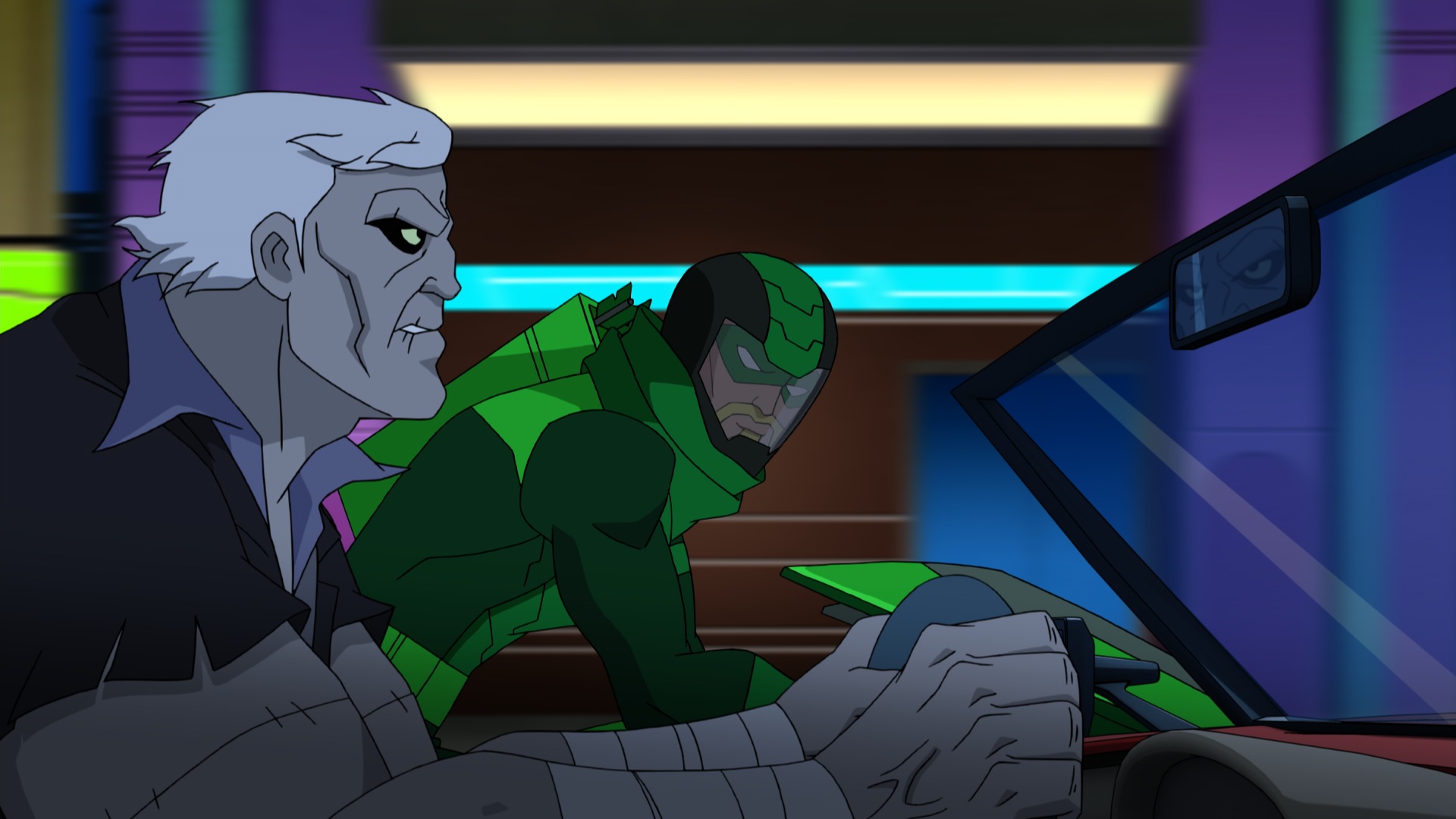 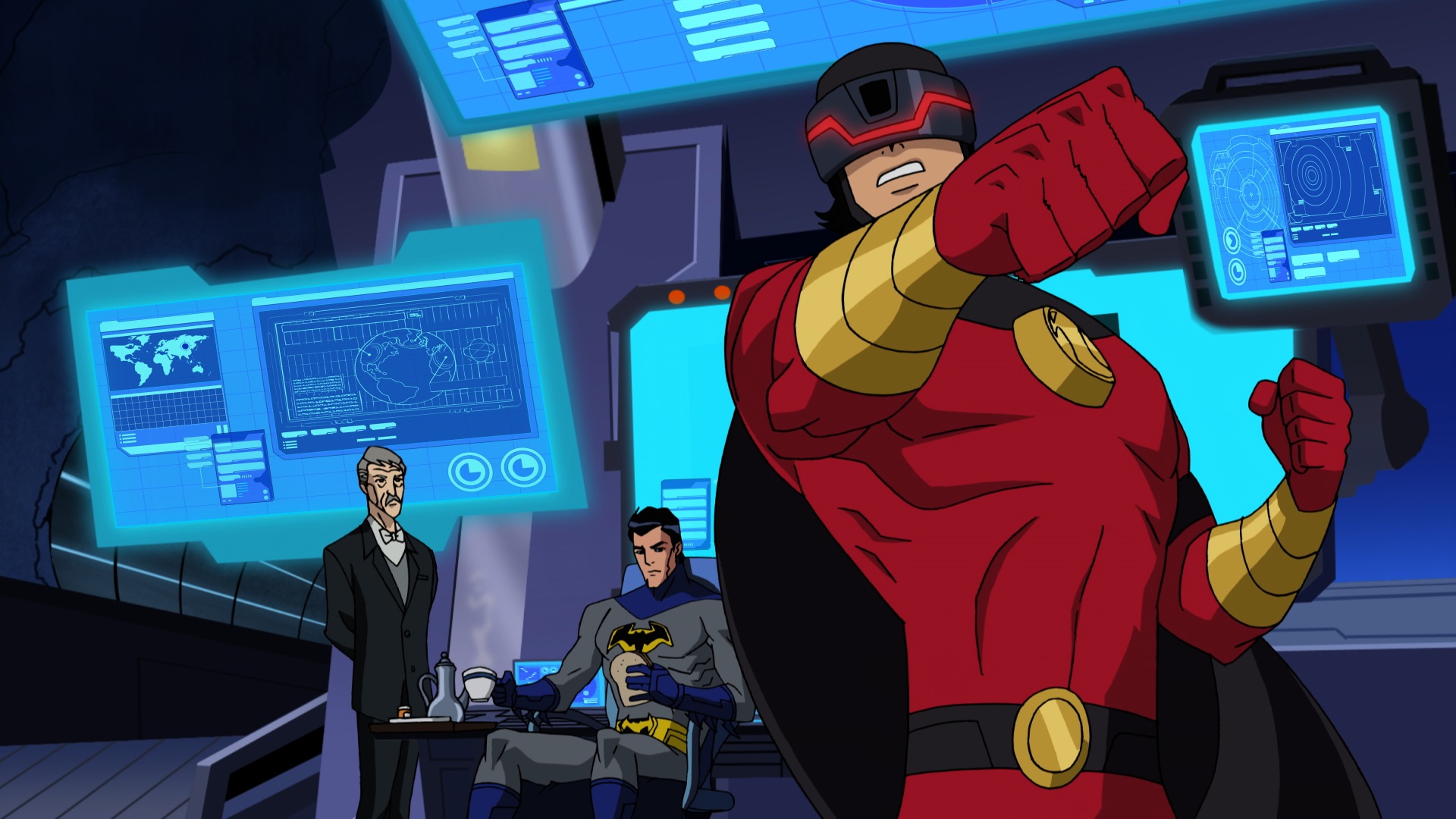 It’s up to the Dark Knight to stop this gruesome gang before they unleash “digital laughter,” a computer virus that’s part of a diabolical plan to jeopardize all of Gotham City’s vital technology. Batman, Green Arrow, Cyborg, Nightwing and Red Robin must combine forces to battle these baddies and save the city.

Crime is on the run as the newly formed Justice League keeps Metropolis safe and this makes evil genius Lex Luthor very unhappy. Together with Black Manta, Sinestro and a gang of ruthless recruits, Lex builds his own league and declares them the Legion of Doom. 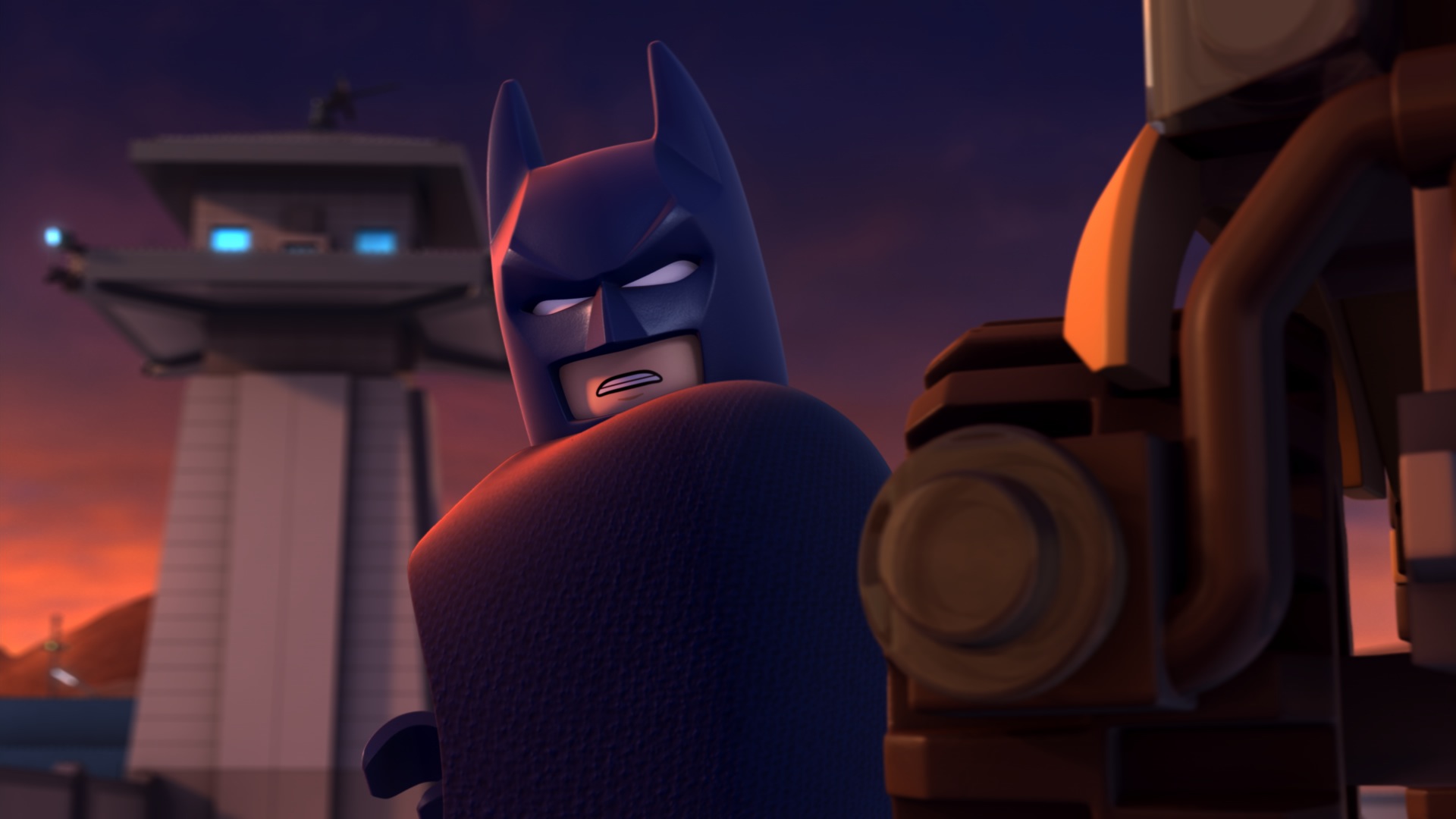 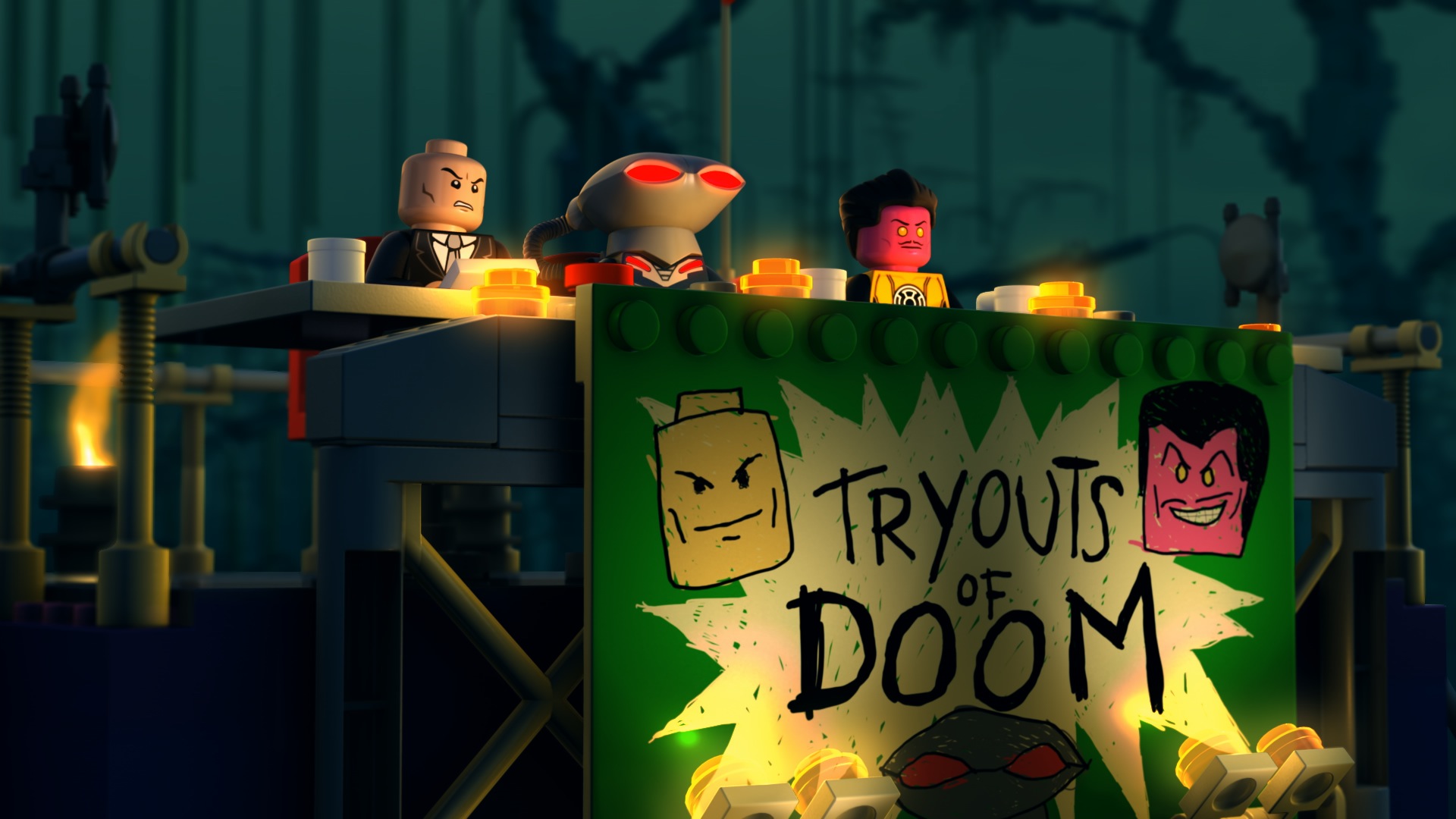 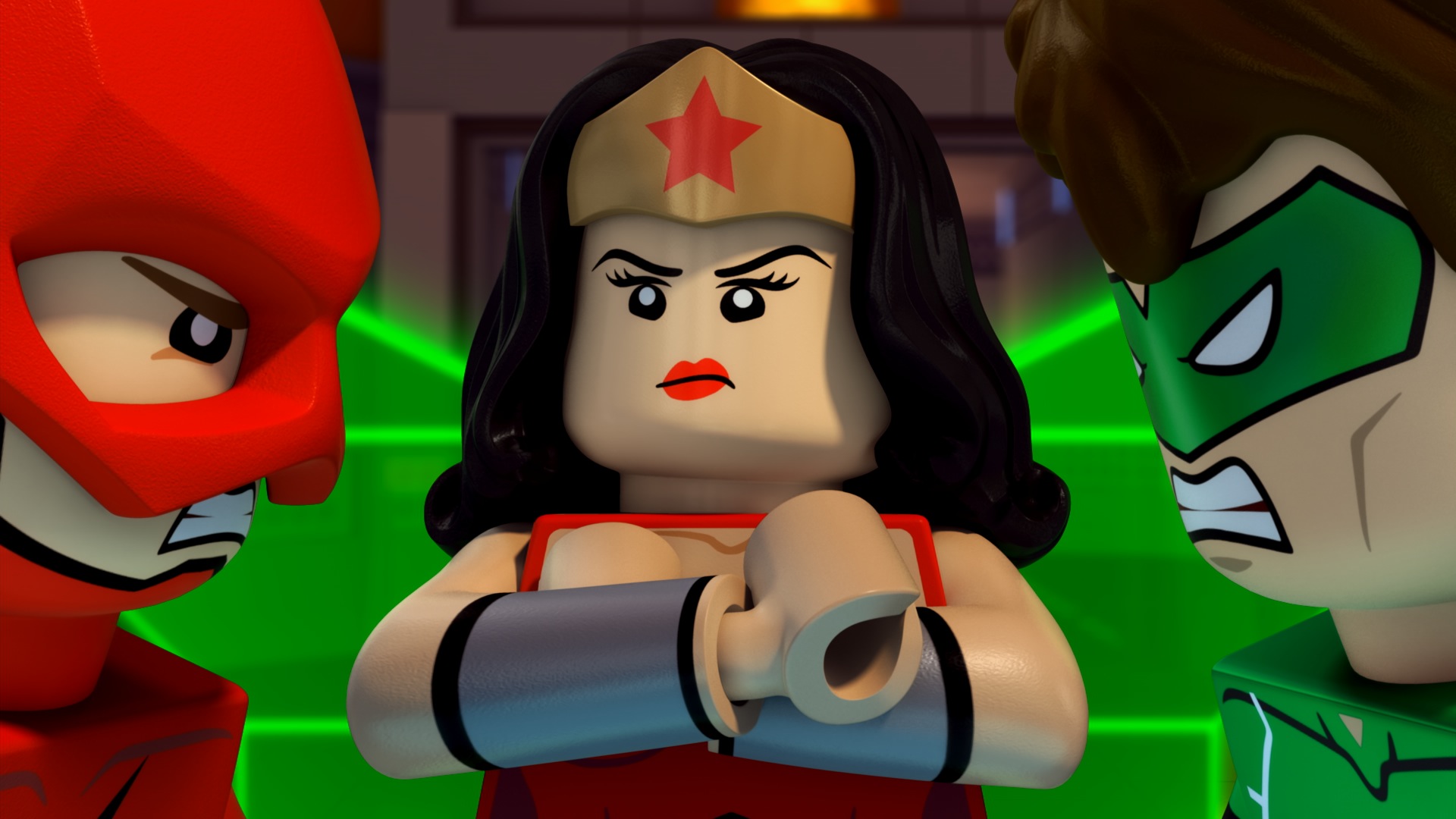 With this super powered team of terror and a plan to attack the top-secret government site, Area 52, can Lex finally be on the verge of victory? Sound the “Trouble Alert” and get ready for the bricks to fly when Superman, Batman, Wonder Woman and the rest of the Justice League face off against the world’s greatest Super-Villains! It’s the next all-new original movie from LEGO® and DC Comics.