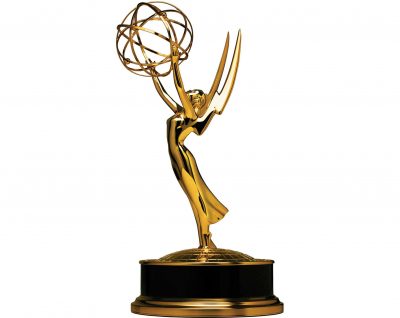 The 70th Primetime Emmy Awards will be broadcast live from the Microsoft Theater in Los Angeles on Monday, September 17th, 2018.

The announcement was made jointly by NBC and the Television Academy.

A host and producers will be announced at a later date.

ABOUT THE TELEVISION ACADEMY
The Television Academy seeks to expand the horizons of television excellence. It strives to empower storytellers who shape the evolving television space through the programs, publications and events of the Academy and its Foundation. And it celebrates those who have led excellence by recording their stories and recognizing their achievements through accolades and awards, including television’s most coveted prize, the Primetime Emmy® Award. For more information, please visit TelevisionAcademy.com.