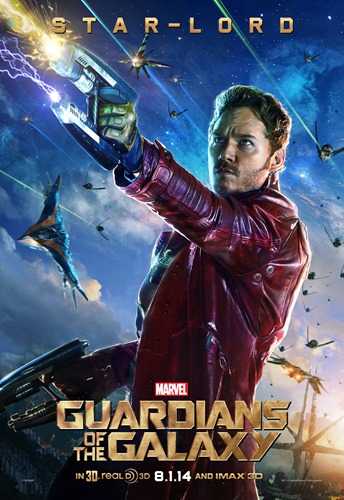 Marvel’s Guardians of the Galaxy is just a month-and-a-half away and Marvel is taking it to the streets with a series of ‘bus top’ character posters beginning with Peter ‘Star Lord’ Quill (above). Follow the jump for Gamora, Drax the Destroyer and the team of Rocket Raccoon and Groot.

Guardians of the Galaxy rockets (sorry!) into theaters on August 1st. 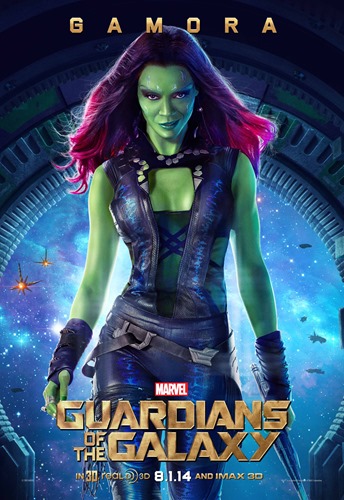 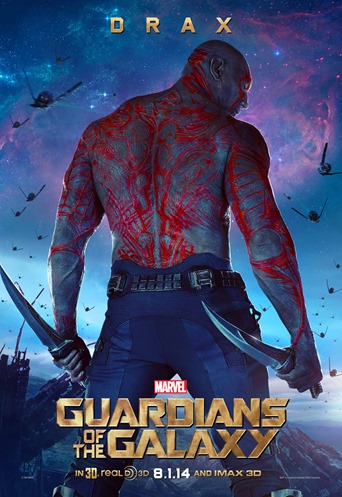 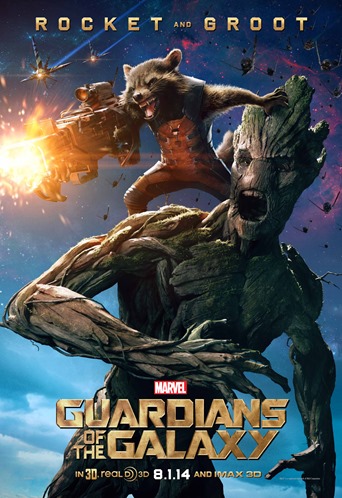