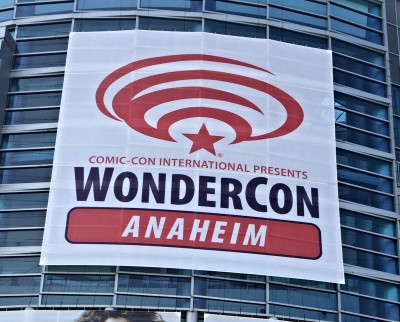 WonderCon 2015 had much to offer to the 60,000 comic book, anime, and manga fans that flocked to Anaheim this past Easter weekend.  For tv and movie buffs, there there were panel discussions with cast and crew, which included special screenings and autograph signings.  Where else can you meet your fave characters in real life?  WonderCon of course! 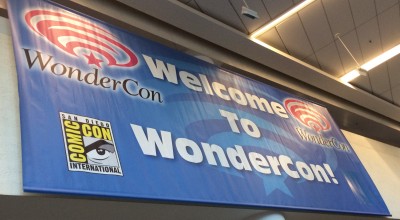 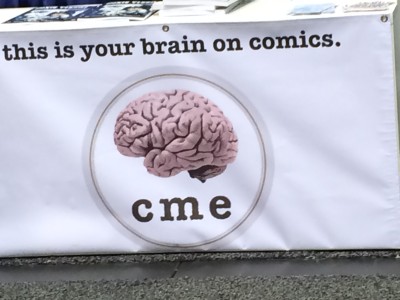 In the world of comic books, CME does not stand for Continuing Medical Education; it stands for Creative Mind Energy.  As you step into the convention hall, it doesn’t take much creative energy to see the many booths of comic books.  If you were looking for the elusive collector’s item to add to your special comic book collection, there were many booths to fulfill that need. 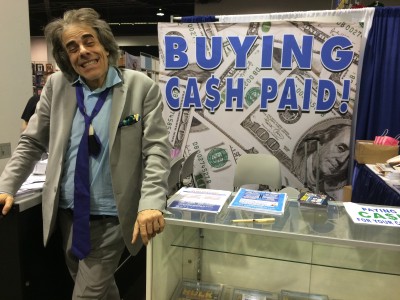 Then there were the costumes.  Attendees arrived in their fave Disney, superhero, or unique one one of a kind gear.  Last year, Frozen characters were the rage.  This year, Disney characters were evenly distributed, with multiple Snow Whites passing each other in the hallway.  Of course you had the many spidermans, batmans, Star Wars troopers, Star Trek fleet, and Chewbacca.

In addition to supplying fans with material they love, WonderCon has a heart.  They hosted the 9th year of the Robert A. Heinlein Memorial Drive this weekend.  Blood drives at sci-fi conventions started in 1976 and continues to this day.  Robert A. Heinlein was a noticeable science fiction writer of the 20th century.

For a link to the program schedule this year at WonderCon, click here. 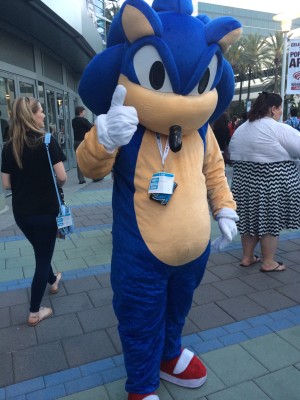