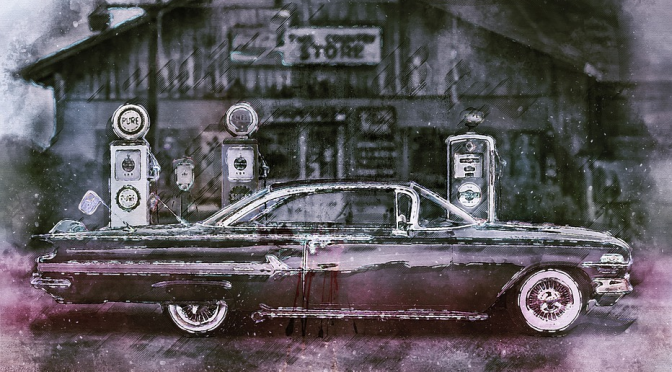 Way back in 2005, nobody expected Supernatural to last more than a few seasons, least of all the cast. But it’s been a wild ride and 300 episodes later, the network has finally called time on our intrepid brothers and their buddies. The last episode of Season 15 will air on May 18. As yet we don’t know what might happen, but we do know what a few long-lost characters are expected to make a fleeting return in the final few episodes.

What does the future hold for Sam, Dean, Castiel, and all the other regulars? Let’s find out.

Firstly, let’s be clear that it wasn’t entirely the network’s decision to pull the plug on Supernatural. Jensen Ackles and Jared Padalecki announced that it was a joint decision between the network and the cast/crew. Nobody wanted the show to limp to a torturous end. They all felt it was important that Supernatural ended on a creative high, unlike Lost Girl, which became unwatchable in the final season.

“It just seemed like the writing was kind of on the wall as to when that was happening. I think everybody kind of felt that it was coming soon. So, it was just taking that leap of faith of going like, ‘Well, guys, let’s get out the paint and paint that finish line, and hold our heads high, because what we’ve accomplished is unlike any other,” said Ackles.

In truth, there are only so many times that Sam and Dean could fight God, Lucifer, assorted demons and dastardly supernatural nasties without losing the plot. Literally.

As for what happens when the final episode has aired, well, we don’t know that either. All three of the main cast members could go in any direction. They have each directed episodes, so they could quite easily move into other areas of film-making, such as Miami corporate video production. Equally, they could look for parts in other productions.

Jared Padalecki made his name on the Gilmore Girls before he found fame as Sam Winchester. He’s since confirmed he’ll be the lead in Walker, Texas Ranger. Jenson Ackles hasn’t stated what lies ahead for him, but he could take some time out and help run the family’s beer company. He’s probably keen to spend more time with his kids, too, as filming Supernatural has been a massive commitment.

Some fans have even suggested the boys take a sideways leap into the Walking Dead and fight zombie hordes. But to be honest, that’s unlikely.

Misha Collins may have to do some soul searching too. He did hint in 2019 that he’d like to join the cast of Arrow, another popular CW show, but that show is also ending, so all bets are off. Right now, he’s concentrating on his family cookbook and the adventurouseatersclub website, as well as his charity, Random Acts.

And finally, how will it end? Will the boys and their beloved Impala drive over a cliff, Thelma and Louise-style, or will they finally find their peace and live a normal life, free of demons and rogue angels? We don’t know, but the cast have promised the fans an ending they deserve.