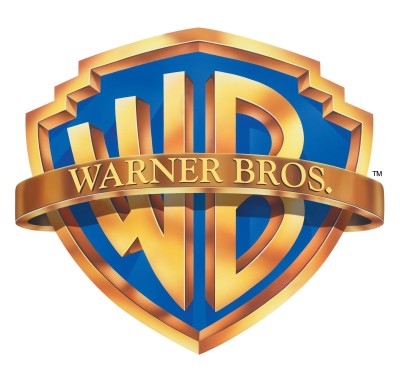 Warner Bros. is the Only Studio in History to Earn More Than$1 Billion Domestically for 15 Consecutive Years

BURBANK, CA – June 26, 2015 – Breaking an industry record, Warner Bros. Pictures will exceed $1 billion at the domestic box office today, becoming the only studio ever to reach that benchmark 15 years in a row.  It is also the fastest the Studio has ever climbed to the billion dollar sum.  The announcement was made by Dan Fellman, President of Domestic Distribution, Warner Bros. Pictures.

In making the announcement, Fellman said, “We are all very proud of this record-breaking achievement.  With a wide range of exciting films upcoming, we look forward to building on this number over the rest of the year.”

Greg Silverman, President of Creative Development and Worldwide Production, added, “Hitting a billion dollars in the first six months of the year is an amazing accomplishment, which we share with our partners and all the artists in the Warner Bros. family who bring their considerable talents to our films.”

Sue Kroll, President of Worldwide Marketing and International Distribution, noted, “This is a terrific milestone, which is the result of the dedication of many people on both sides of the camera.  It also reflects the diversity of our film slate, which truly offers something for everyone.”

Next up for Warner Bros. is the much-anticipated July 1st release of “Magic Mike XXL,” starring Channing Tatum, reprising the title role under the direction of Gregory Jacobs.