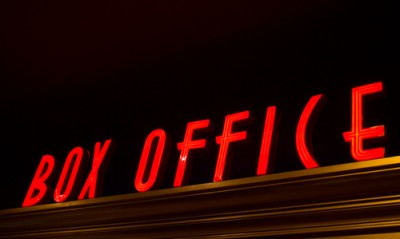 The Broadway League reported that the 2013-2014 season attendance soared to 12.21 million and grossed $1.27 billion, outselling the combined ticket sales of the 10 surrounding professional sports teams including the Mets, Yankees, Jets and Giants. How is that possible? High profile TV stars who shine as brightly live as they do on screen are attracting tourists from all over the world. Here’s a roundup of TV’s biggest names and where you can find them on Broadway this season.

The “How I Met Your Mother” star returns to the stage “Hedwig and the Angry Inch” at the Belasco Theatre through mid-August of 2014. Although Neil Patrick Harris’s beginnings were rooted in TV, including “Doogie Howser, M.D.” he’s no stranger to Broadway. He’s also starred in “Cabaret,” “Proof” and “Assassins” and earned Emmy Awards for hosting the Tony Award Show and an appearance on “Glee.” 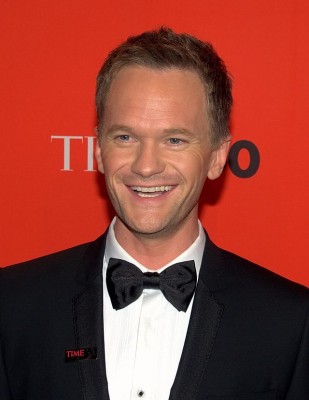 “Hedwig and the Angry Inch” opened to critical acclaim and earned Neil Patrick Harris a Tony for Best Actor in a Musical. The show also racked up Tonys for Best Musical Revival, Best Lighting Design of a Musical, a 2014 Drama Desk Award and Outer Critics Circle Award among others. In just 12 weeks, the show earned $10,345,423 in potential growth revenue.

The “Gossip Girl” alum Leighton Meester recently joined the Broadway revival of “Of Mice and Men” alongside fellow actors James Franco and Chris O’Dowd. Despite her notoriety for playing Blair Waldorf on “Gossip Girl,” Meester spent plenty of time on stage in regional theater before becoming a TV celebrity. The anticipated revival hasn’t been staged on Broadway in nearly 40 years and re-opened at the Longacre Theatre. 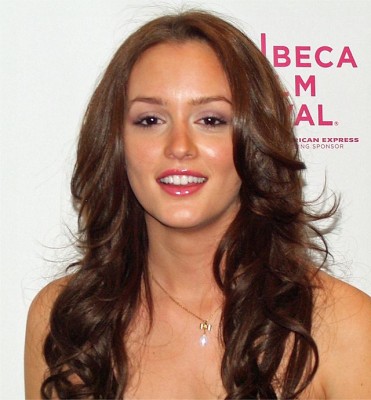 How well has the show done to date? Nominated for a 2014 Drama Desk Awards for Outstanding Revival of a Play, “Of Mice and Men” grossed $806,630.19 in the week ending June 15th and outsold favorites likes “Newsies” and “Mamma Mia!”

Best known for his comedy work on “Scrubs,” Zach Braff will star in the adaptation of Woody Allen’s “Bullets over Broadway”. Although this is Braff’s Broadway debut in musical theater, he did earn a Grammy for Best Compilation of a Soundtrack for a Motion Picture for “Garden State,” a film he wrote, directed and starred in. Grossing $773,110.00 in the week ending June 15, “Bullets over Broadway” runs at the St. James Theatre. 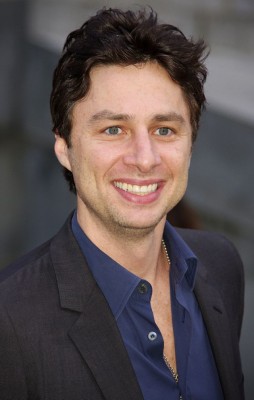 Ever wonder how your favorite iconic TV stars got their start? Many of them launched careers on Broadway before stepping onto a TV sound stage.

“Sex and the City” star Sarah Jessica Parker got her start in “The Innocents” and later as the lead in the original Broadway production of “Annie” at just 11 years old. She went on to perform in numerous off-Broadway shows before venturing into films and television work. 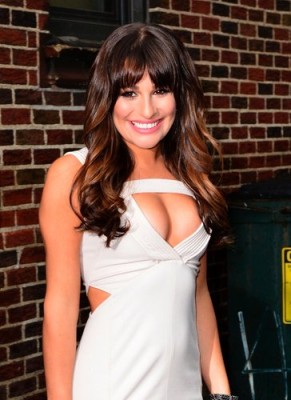 The queen of “Glee” landed the role of young Cosette in “Les Miserables” at age 8 after tagging along on an audition to support a friend. She went on to perform in “Ragtime,” “Fiddler on the Roof” and “Spring Awakening;” a show that transformed her career and prompted her move to Los Angeles in search of film and television work.

Before she played classic favorite TV mom Carol Brady, Florence Henderson was cast by the legendary Rodgers and Hammerstein to star in “Oklahoma” before going on to act in “Fanny,” “The Sound of Music” and “South Pacific,” to name a few.

To get started, do some research on the shows (celebs) you want to see (i.e. watch promo videos, read reviews, look up show dates and buy tickets), then take a walk around the theater district in Manhattan that stretches from 42nd to 53rd street and across Sixth to Ninth Avenues.