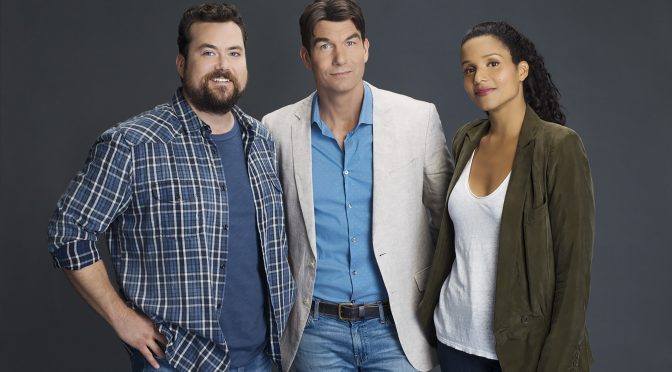 WGN America is launching the WGN America Now App – for both iOS and Android devices – giving fans not only the option to watch the network’s shows (like Carter, pictured) on the go, but also deleted scenes; sneak peaks of upcoming shows, and games that can win them prizes.

Los Angeles, CA (November 7, 2019) – WGN America launches its own App, making it easier than ever to watch the network’s television series on-the-go. Compatible for iOS and Android, the App launches today,  Thursday, November 7, 2019.

“Viewers are busier than ever, and we want to make it as easy as possible for our fans to keep up with all of the exciting series on WGN America,” said Brian Dollenmayer, Chief Marketing Officer. “With the WGN America Now App they won’t miss a single episode and we’re taking the App to the next level with interactive features, trivia and games.”

The WGN America Now App will also be loaded with exclusive content from its shows including: deleted scenes, video extras, and behind-the-scenes series specials and sneak peeks of upcoming series will also be available on the App. For quick and easy viewing, users will be able to find their local WGN America channel and full schedule directly on the App!

Interactive features like the live “Movies For America” trivia game will only be a few swipes away on the new App. During “Movies for America” on December 1st, hosts Josh Macuga and Nicole Sterling will give viewers holiday movie trivia questions live on-air, and fans can then play along on the App to win prizes.