On Wednesday, September 9, Tyra Banks returns with a two-hour premiere of the new season of America’s Next Top Model (8:00-10:00 p.m. ET), featuring contestants who are petite by modeling standards ? 5’ 7” and under.  The regular Wednesday night lineup begins on September 16 with America’s Next Top Model in the 8:00-9:00 p.m. timeslot, followed by the series premiere of the glamorous new drama The Beautiful Life: TBL (9:00-10:00 p.m. ET).  From executive producer Ashton Kutcher, The Beautiful Life: TBL focuses on the daily lives of young models living together in a models’ residence in New York, while struggling to deal with the cutthroat competition and fleeting fame of the fashion world. 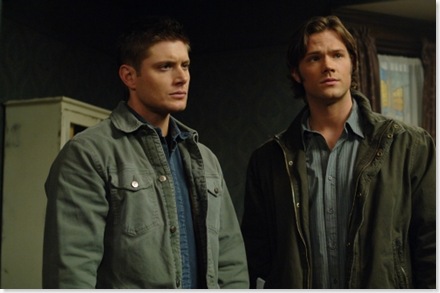 On Thursday, September 10, the new lineup features the premiere of The Vampire Diaries (8:00-9:00p.m. ET) and the return of fan favorite Supernatural (9:00-10:00 p.m. ET).  Based on the best-selling book series from Alloy Entertainment, The Vampire Diaries focuses on the battle between two Vampire brothers – one good, one evil – who compete for the love of the same young woman.  The Vampire Diaries provides the perfect lead-in to the chilling Supernatural, in which the Winchester brothers battle the other-worldly forces that tore their family apart. 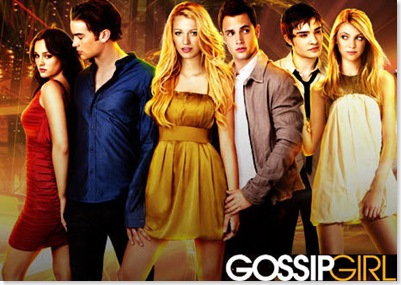 On Monday, September 14, the smash hit team that made The CW one of the top destinations for young women returns with a new twist: One Tree Hill will take over the 8:00-9:00 p.m. timeslot, while television’s most buzzed-about series, Gossip Girl, moves to the 9:00-10:00 p.m. slot.
Smallville relocates to its new home on Friday, September 25 (8:00-9:00 p.m. ET), with the non-stop action and classic DC Comics characters viewers love.  Smallville will be followed by encore episodes of America’s Next Top Model (9:00-10:00 p.m. ET).