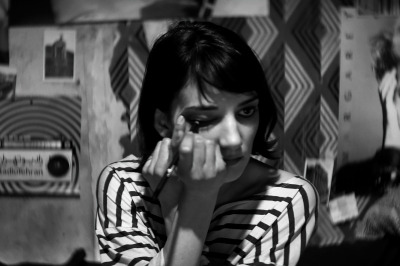 With its haunting black & white cinematography and spaghetti western score, the trailer for A Girl Walks Home Alone At Night is clearly not your average Vampire Western. In fact, it’s the first Iranian Vampire Western!

Check out one of the coolest trailers of the year after the jump. A Girl Walks Home Alone At Night will be in theaters November 21st.

END_OF_DOCUMENT_TOKEN_TO_BE_REPLACED 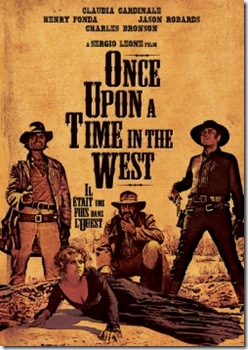