Check out the sneak peeks of these all new episodes of ‘America’s top Model’ and ‘Reaper’.

TYRA PHOTOGRAPHS THE FINAL FOUR LADIES — The ladies rescue a stranded Tyra Banks on their way to the Brazilian Jungle for this week’s photo shoot. Tyra photographs the final four ladies, who are dressed like exotic birds. At the panel, one the girls breaks down with emotion and tears. 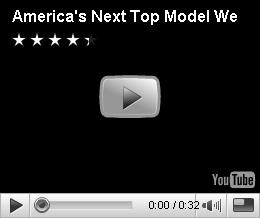 NINA MOVES IN WITH THE GUYS — Since Ben (Rick Gonzalez) and Sock (Tyler Labine) burned down her lair, Nina (Jenny Wade) moves in with the guys. A remorseful Morgan (Armie Hammer) shows up without a place to stay, so Sam also invites him to live at the house but he turns into a horrible houseguest. Morgan not only flirts with Nina, but also puts Sam in a precarious position. Meanwhile, when Andi (Missy Peregrym) feels left out, she lets Sock throw a bachelor party at the Work Bench, but things go horribly awry. Ray Wise also stars. Ron Underwood directed the episode written by Chris Dingess. 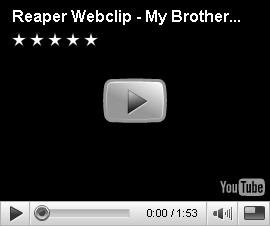 Check out the ‘Reaper’ stills gallery as well and then tune into the CW Network on Wednesday starting at 8PM EST to catch all new episodes of ‘America’s Next Top Model’ and ‘Reaper’.