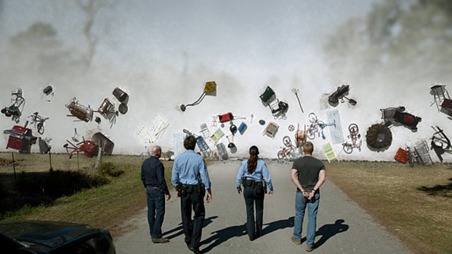 Last summer’s biggest hit drama, Under the Dome (CBS, Mondays, 10/9C) returns with an episode called Heads Will Roll – written by Stephen King. It does get around to where the first season cliffhanger left off, but not immediately – if there’s one thing this show does, it’s tease and tantalize.

END_OF_DOCUMENT_TOKEN_TO_BE_REPLACED 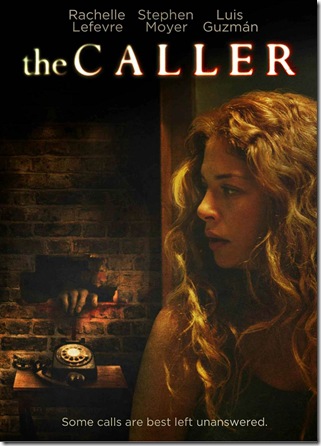 ‘The Caller’, is a supernatural thriller that stars Rachelle Lefevre as a troubled young woman named Mary Kee. Mary is in the process of settling into a new apartment while also dealing with divorce proceedings from her estranged husband. Her new apartment seems to be the first step towards a new life for Mary until she finds herself being the target of a series of sinister phone calls from a mysterious older woman.  When the calls become more unnerving, Mary tries to break off contact. The seemingly mentally unstable woman on the other side of the phone doesn’t like being ignored and begins tormenting the frightened Mary by seeking revenge in a unique, terrifying way.

‘The Caller’, which is directed by Matthew Parkhill and written by Sergio Casci, also stars Stephen Moyer and Luis Guzmán. ‘The Caller’ is distributed by: Samuel Goldwyn Films.

Check out the trailer for the ‘The Caller’. 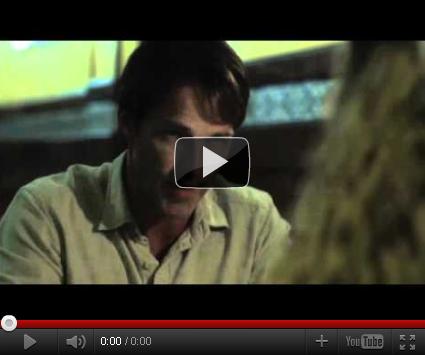 No he’s not coming to write for us! We are talking about casting news for the next movie in the Twilight Saga. 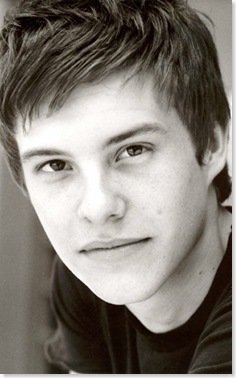 Word out of the entertainment industry sources is that 24 year old Australian actor Xavier Samuel has been cast in the role of a newly created vampire named Riley. Riley will become an accomplice to the machinations of the evil Victoria (Rachelle Lefevre) in her plot to do away with Bella (Kristin Stewart).

Xavier, while relatively unknown to American audiences, is no stranger to playing roles in the horror genre. He appeared in the Australian horror movie the Loved Ones.

Eclipse, which will be Samuel Xavier’s first role in a US film, is set to begin shooting next month in Vancouver and will be released on June 30, 2010. David Slade is directing from a screenplay by Melissa Rosenberg.