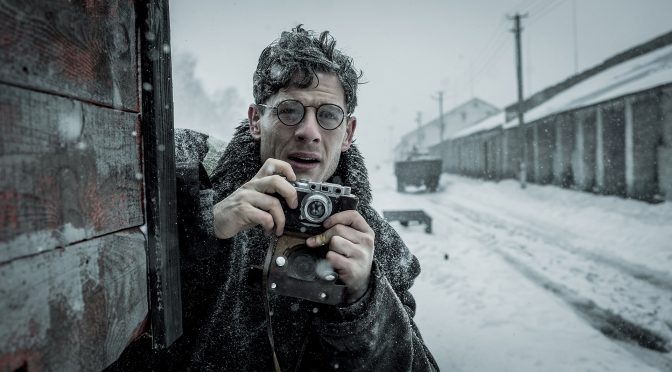 Did you ever wonder how George Orwell came up with the idea for Animal Farm? 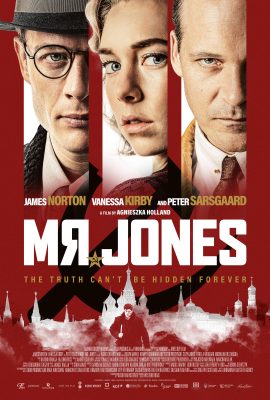 It had something to do with a Welshman named Gareth Jones, who risked his life to report on the Soviet famine in 1933 – not a particularly prepossessing subject that turned into a life-and-death situation to rival the best spy movies.

Mr. Jones will premiere via the Apple Store and the Cineplex Store on June 19th – followed by a VOD release on July 3rd.

END_OF_DOCUMENT_TOKEN_TO_BE_REPLACED 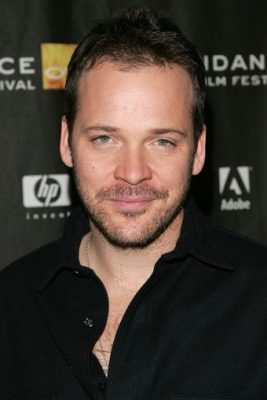 He will play Martin Schmidt, a CIA analyst who always believes he’s the smartest person in the room.