Lucasfilm has announced the cast for its TV series The Mandalorian – and revealed that Pedro Pascal is the Deadly Gunfighter lead in the show.

END_OF_DOCUMENT_TOKEN_TO_BE_REPLACED

EPIX is the latest network to add original scripted shows to its schedule.The network is partnering with Lionsgate on Graves – a half-hour comedy that will star Nick Nolte as a former President of the United States – and Paramount Television on Berlin Station – a 10-episode espionage drama.

Both shows are being prepped for fall of 2016. Further details follow the jump.

END_OF_DOCUMENT_TOKEN_TO_BE_REPLACED 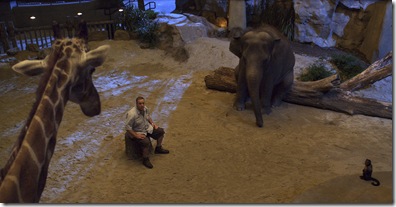 Frankly, Zookeeper is better than it has any right to be.