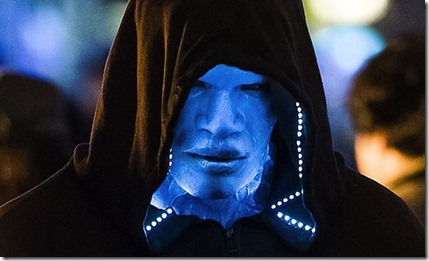 Sony has created a Comic-Con teaser for The Amazing Spider-Man 2 panel set for Hall H at 4 pm, Friday. It’s a killer! Check it out after the jump.

END_OF_DOCUMENT_TOKEN_TO_BE_REPLACED 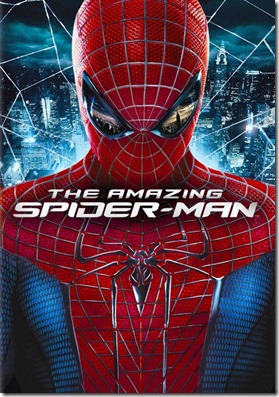 One good reason to reboot a movie series – trademark issues aside – is that you have a different take on the characters. Not necessarily better, but different. Such is the case with Columbia Pictures’ The Amazing Spider-Man. Despite not having the impact the film had in IMAX, it works well as a home video release – and some tasty bonus features.

END_OF_DOCUMENT_TOKEN_TO_BE_REPLACED


Abandoned by his parents as a boy, Peter Parker is raised by his Aunt and Uncle. But when he finds a mysterious briefcase, it leads him to his father’s former partner. Seeking the answers to his past, Peter must also stop an unimaginable terror.

Salim, Greg and Aaron discuss all the possibilities of the new Spiderman movie with both anticipation and apprehension!

Abandoned by his parents as a boy, Peter Parker is raised by his Aunt and Uncle. But when he finds a mysterious briefcase, it leads him to his father’s former partner. Seeking the answers to his past, Peter must also stop an unimaginable terror.

Yesterday a brand new trailer was released for the much anticipated relaunch of the Spiderman franchise entitled “The Amazing Spider-Man”. This action filled trailer gives viewers more of an insight to what kind of movie they’ll be in for on July 3rd, 2012. Check out this amazing trailer after the jump:
END_OF_DOCUMENT_TOKEN_TO_BE_REPLACED

It looks like Sony’s Spider-Man reboot will be taking us to new heights. 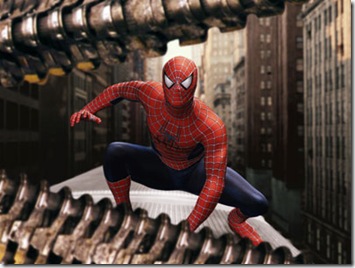 Sony announced to day that its fourth Spider-Man film, a reboot, will be shot in 3-D to premiere on July 3, 2012. For the present, the project – to be written by Zodiac’s James Vanderbilt and directed by [500] Days of summer’s Marc Webb – will be known only as “untitled.”

"Spider-Man is one of the most popular characters in the world, and we know audiences are eager and excited to discover Marc’s fantastic vision," said Sony’s worldwide marketing & distribution chairman Jeff Blake. 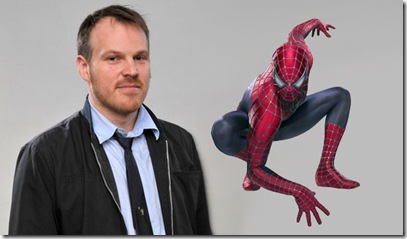 Adding fuel to the rumors of Joseph Gordon-Leavitt taking on the mantle of Peter Parker/The Amazing Spider-Man is the news that [500] Days of Summer director Marc Webb has been signed to direct the next Spider-Man movie.