It’s possible…just possible, you may have heard the news that Ben Affleck will be our next cinematic Batman in the upcoming Man of Steel film. Now that some time has passed since the announcement, this week’s GeekScholars Movie News podcast opens with some perspective on the casting decision, and an analysis of the strong reactions that followed it.

From there, the hosts play a round of ‘Never Tell Me the Odds’, where they muse about the probability of: Bryan Cranston playing Lex Luthor, Bradley Cooper voicing Rocket Raccoon, Star Wars: Episode VII making a December 2015 release, and a few more interesting rumors you’ll want to hear more about.

After that, the GeekScholars check out the trailer for Parkland, a drama about the JFK assassination, and Chris reveals his ultimate let-down at the mess entitled The Mortal Instruments: City of Bones.

The 2013 Comic-Con International: San Diego is just a few mere weeks away!

The crew of GeekScholars Movie News will be there, bringing you all the breaking news as it happens, for all of your most anticipated movies. It’s with that in mind that the hosts did some extensive research past week and are dedicating this episode to which films fans can expect to have representation (along with who and what) at SDCC2013, and which ones will probably skip it.

The GeekScholars weigh in on over 25 blockbusters expected to hit between now and 2015 including: 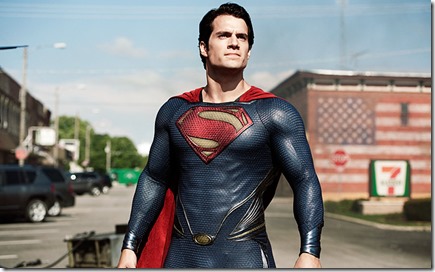 Man of Steel is to movie adaptations of DC Comics characters what Iron Man and Iron Man 3 are to movie adaptations of Marvel’s superheroes. It cuts through the multiple iterations of Superman origin stories from 75 years of the character, takes the best bits, filters them through the filters of story writers Christopher Nolan and David S. Goyer and then zaps them with the energy and vision of director Zack Snyder. It is best Superman movie since Superman II – and easily on a par with that film.

END_OF_DOCUMENT_TOKEN_TO_BE_REPLACED 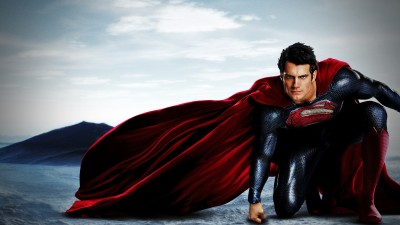 I’m really sick to death of the dark and gritty superhero. Christopher Nolan’s Batman films were a huge success because Batman is a dark and gritty character. Just because it works for him doesn’t mean every hero has to be grim. Spider-Man, Superman, etc, these are characters that are about hope, overcoming obstacles, not sullen and living in shadows – ok, maybe not Spider-Man but he certainly isn’t dark and grim.  The whole reason Superman doesn’t wear a mask is he wants people to be able to trust him.

END_OF_DOCUMENT_TOKEN_TO_BE_REPLACED

On this week’s GeekScholars Movie News podcast, the hosts dive into two big headlines making the rounds, starting with more Guardians of the Galaxy casting. With the news that Benicio Del Toro is joining the film, the question on everyone’s mind is whether or not he’ll be playing the villainous Thanos. Listen in to hear what the GeekScholars think about Del Toro and what traits they feel are necessary to bring Thanos to life.

Also, Penelope Cruz is signing on for James Bond 24, so the crew discusses what it means to be a ‘Bond Girl’, and whether or not that title should be relevant or used going forward. For more on this week’s show, hit play or hit the jump!  END_OF_DOCUMENT_TOKEN_TO_BE_REPLACED 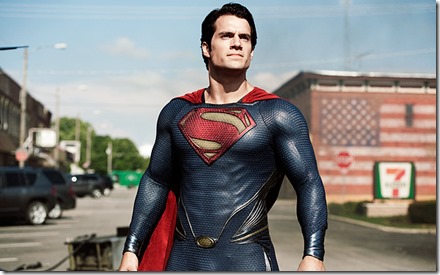 Warner Brothers has released a thirteen-minute behind-the-scenes featurette for Man of Steel. Driector Zack Snyder, writer David S. Goiyer and Henry Cavill, among others, talk about the direction the film takes; the unique way it’s shot and much more. For a more in-depth look at Man of Steel than anything we’ve seen so far, follow the jump.

END_OF_DOCUMENT_TOKEN_TO_BE_REPLACED

It’s an absolutely jam-packed episode for this week’s GeekScholars Movie News podcast, as the hosts dive into their box office preview for June 2013!

Specifically, the crew discusses which major releases they are most excited about (and which ones they’ll be skipping), as well as their predictions for how well each movie will fare with critics, and for the first time ever, their estimates on how much money each film will make on its opening weekend!

Highlights in June include:

To find out what else is covered on the show, hit the jump! END_OF_DOCUMENT_TOKEN_TO_BE_REPLACED 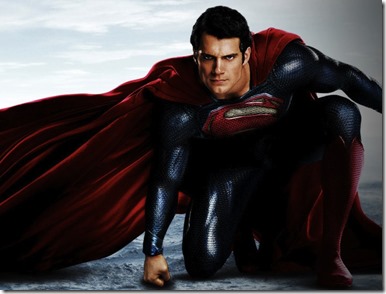 I think Zack Snyder may have nailed it. Check out Man of Steel’s spectacular final trailer after the jump.

END_OF_DOCUMENT_TOKEN_TO_BE_REPLACED 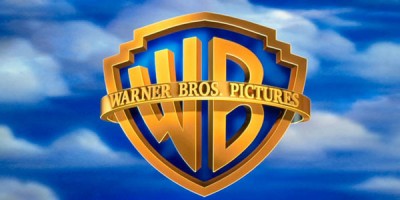 END_OF_DOCUMENT_TOKEN_TO_BE_REPLACED

So, can we maybe expect a ‘kneel before Zod’ moment in Man of Steel?