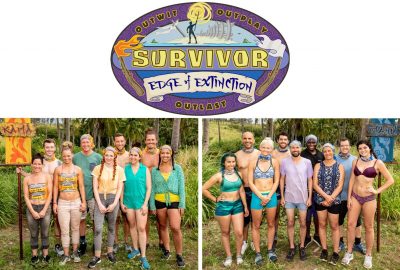 CBS has announced the 18 castaways competing on the next cycle of Survivor – subtitled Edge of Extinction. The complete list follows.

END_OF_DOCUMENT_TOKEN_TO_BE_REPLACED 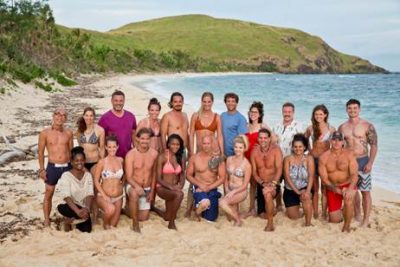