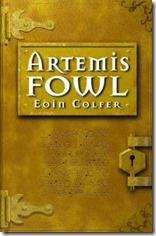 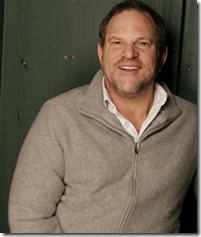 Eoin Colfer’s 12-year old criminal genius, Artemis Fowl is being developed as a movie. The Walt Disney Studios is developing the movie version – which would adapt the series’ first two books – with Harvey Weinstein. The temptation is to say that hell has just frozen over – Weinstein and Disney parted ways acrimoniously when, after he and his brother, Bob, tried to reacquire the Miramax library after having sold the company to Disney.

Now, with changes to studio leadership, Weinstein is happily working with The Mouse again because, among other reasons, “This is a special project for me because my children absolutely love this book. This story is for everyone and there is no one better than Disney to make a film that will excite people young and old.”