A call came in. All the students of a prestigious Catholic school were pooping! The boys began to work.

END_OF_DOCUMENT_TOKEN_TO_BE_REPLACED 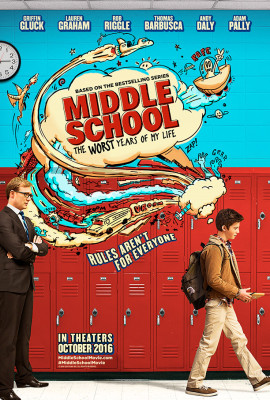 For some kids, high school isn’t the soul crushing hell that it is for others. Rafe Khatchadorian is one them – after middle school, everything else will be a snap.

END_OF_DOCUMENT_TOKEN_TO_BE_REPLACED 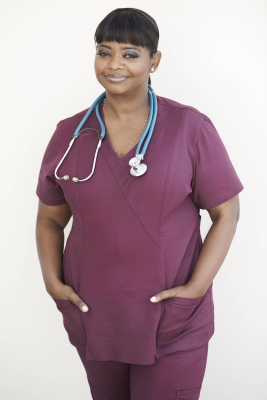 Fox’s new drama Red Band Society is about a group of teenss whose illnesses require them to live in the hospital. The pilot avoids the expected clichés and cutesy kinds of moments one might expect in favor of telling stories about characters who live with the prospect of the unknown every day.

Oscar®-winner Octavia Spencer plays Nurse Jackson, the understanding but firm woman in charge on the floor. Late last week, she spoke with a group of journalists bloggers about the show and her part in it. Red Band Society premieres on Wednesday, September 17th. END_OF_DOCUMENT_TOKEN_TO_BE_REPLACED