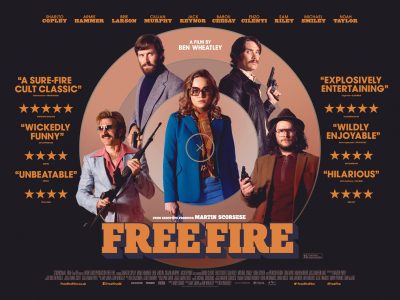 A weapons deal goes south when two of the lowest men on the organizational depth chart go full wakka-wakka-garbanzo-beans nuts.

The result is a one-act setup and an hour of what might be described as Tex Avery directing Quentin Tarantino action sequences.

END_OF_DOCUMENT_TOKEN_TO_BE_REPLACED 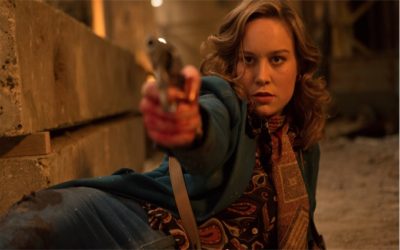 The film is called Free Fire and the re-band trailer follows the jump. The A24 film will be in theaters in 2017. It has its world premiere at the Toronto International Film Festival.