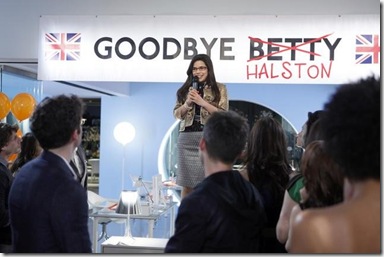 ABC has announced the dates of the May finales for its primetime programming which you can check out following the jump – series finales and likely series finales are in bold print [note: some of these series are still on the bubble, so any uptick in their ratings could result in a stay of execution – except Betty. sorry].

END_OF_DOCUMENT_TOKEN_TO_BE_REPLACED 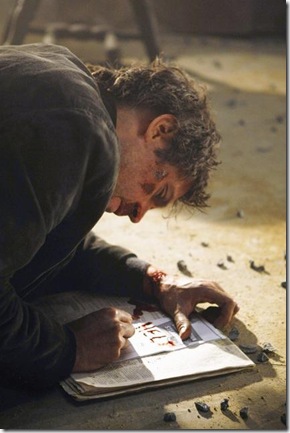 When ABC’s FlashForward returns tomorrow [8/7], it comes with a much quicker pace and some staggering revelations – hence the episode title, Revelation Zero. After a surprisingly brief recap, things almost explode as we learn, in short order, why Lloyd [Jack Davenport] was kidnapped; how Mark [Joseph Fiennes] manages to remember the fuzzy parts of his flashforward, and even who the mysterious figure was who was moving about that baseball stadium after the flashforward happened [which, naturally enough, ties into an even larger mystery…].

END_OF_DOCUMENT_TOKEN_TO_BE_REPLACED 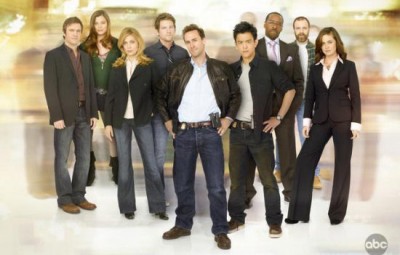 FlashFoward is one of those high concept shows that I was initially excited for, but then let me down. I tried watching the first few episodes when they originally aired but could not get into it. The pacing was too slow, it took forever to establish the characters and it’s way too serious. I decided to give it another chance now that the first 10 episodes are on DVD. This is one of those series that’s made for the DVD medium, the show works surprisingly well when you can sit back and soak it all in and let it wash over you. It still requires a LOT of patience.