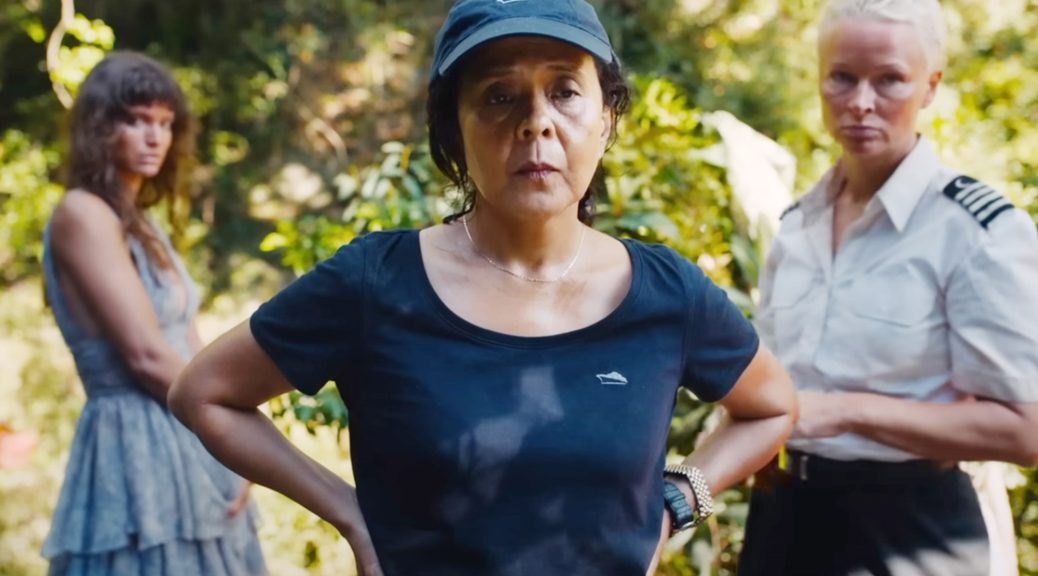 On this special 10th Annual Middleburg Film Festival Edition of EMExclusives, Dean sat down with the breakout star of the new movie, Triangle of Sadness, now playing in select theatres.

END_OF_DOCUMENT_TOKEN_TO_BE_REPLACED

On this special 10th Annual Middleburg Film Festival Edition of EMExclusives, Dean sat down with the breakout star of the new movie, Triangle of Sadness, now playing in select theatres.

END_OF_DOCUMENT_TOKEN_TO_BE_REPLACED 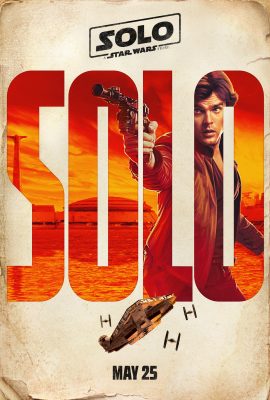 Ron Howard’s Solo: A Star Wars Story will be presented at the Cannes Film Festival – which runs from May 8-19.

END_OF_DOCUMENT_TOKEN_TO_BE_REPLACED 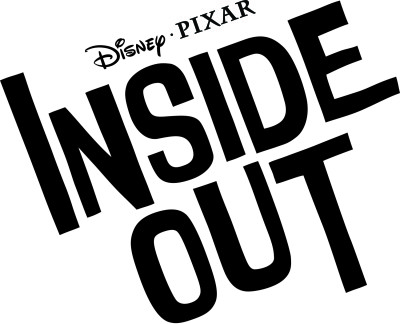 Disney•Pixar’s Inside Out will have its world premiere during the 68th annual Cannes Film Festival. It will be the first animated film ever to be the Festival’s Opening Ceremony film. For more, follow the jump.

END_OF_DOCUMENT_TOKEN_TO_BE_REPLACED

A True Insider … Or At Least Deserve to Be

Whether you are a true student of cinematic art somehow overlooked in the invitation vetting process, the Actress of Our Time still-undiscovered in your day job at Denny’s or simply an unabashed celebrity hound who follows every whispered rumor on Twitter, attending the Cannes International Film Festival should be the pinnacle of your daydreams. Held once in 1939 and then interrupted by World War II, the festival resumed in 1946 and continues to this day. This year’s event — Festival de Cannes — is scheduled for May 15 to May 26, 2013 and represents the event’s 66th year. As the epitome of high-class celebrity sightings, Cannes makes L.A. events such as the Oscars or the Academy Awards resemble kindergarten graduation ceremonies.

Preparing to Crash Attend the Events

Although airline and hotel reservations constitute mundane details of preparation, they are necessary nonetheless. A little black dress, sandals and a scarf are all that are required to pass for second-tier celebrities. Travel insurance is always a necessity, especially when one plans to attend social events that are prefaced by the term “security” and certain celebrities are trailed by imposing bodyguards. Access to real parties, showings and celebrity events — in the absence of official entry badges and invitations — is based on two absolute imperatives: early and constant reconnaissance and, frankly, chutzpah also known as a degree of saucy confidence.

Face facts: Tom Cruise, while temporarily single again, will have a date for Cannes and it won’t be you. Instead, you’re going to have to become a student of the event in order to best enjoy all the showings and fetes it has to offer. The festival’s 2013 webpage is already up and fully operational. You’ll need to study all the information provided so as to know and use the right lingo. The “red carpet” is more than a figure of speech. At the Festival de Cannes, the “red carpet of the Palais des Festivals et des Congrès” refers to a specific event in which attendees and celebrities are photographed. If you think you might be under undue scrutiny, pull out a compact and sigh with a comment about how poorly you photograph against red.

In addition to the Cannes Festival website — don’t forget to study the area maps — are other sources of information on schedules, schedule changes, attendees, winners, scheduled fetes, benefit dinners and unscheduled parties. This easily overlooked information can be located on some of the website pages and include sign-ups for festival newsletters, RSS feeds, podcasts, the official Twitter page and the official Facebook page. In addition to information on the 2013 festival, you should also make yourself acquainted with press coverage of past events.

If you need an official reason to be in the vicinity during the event, consider signing up with one of the European film schools that routinely offer “Cannes” classes during the festival. The schools are well known to event organizers and are expected to crowd up against security barriers. Be sure to carry a clutch with only the laminated edge or corner of a 4 x 6 card exposed. While everyone is supposed to wear their event badges, women rarely chose to ruin the look of an outfit with a laminated card necklace. Act as if you are in fact an invitee.

The Beach as Back-up

Public screenings of certain films are shown “on the beach” so to speak; so don’t be too disappointed if you can’t crash the party the first time. You can still watch the films discussed and the festival lasts a long time. 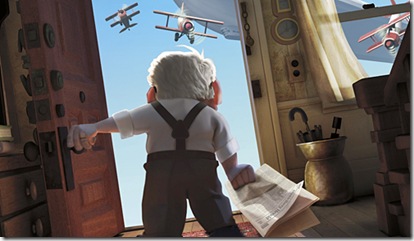 UP is a comedy adventure in which 78-year-old Carl Fredricksen fulfils his dream of a great adventure when he ties thousands of balloons to his house and flies away to the wilds of South America, only to discover that he has brought with him his biggest nightmare, a 9-year-old Wilderness Explorer stowaway.