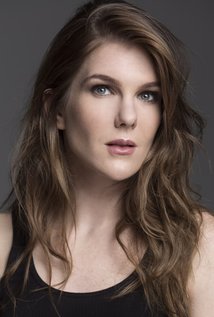 TNT has greenlighted the drama series Deadlier Than The Male (working title) – starring Lily Rabe (above) and Amy Brenneman – an intense, morally complex thriller about three damaged people trying to start over.

The series will be executive produced by Bruna Papandrea (Big Little Lies) and creator Harriet Warner (Call the Midwife).

The series will begin production this summer.

END_OF_DOCUMENT_TOKEN_TO_BE_REPLACED

TNT has ordered a pilot for Deadlier Than the Male – a challenging and morally complex thriller about three damaged people trying to start over.

The series would center on  centers on a trio of characters, each with a mysterious and troubling past, including a young woman who once looked into the eyes of a dangerous killer, a former serial predator desperate to find redemption and a grieving mother obsessed with finding her missing daughter.