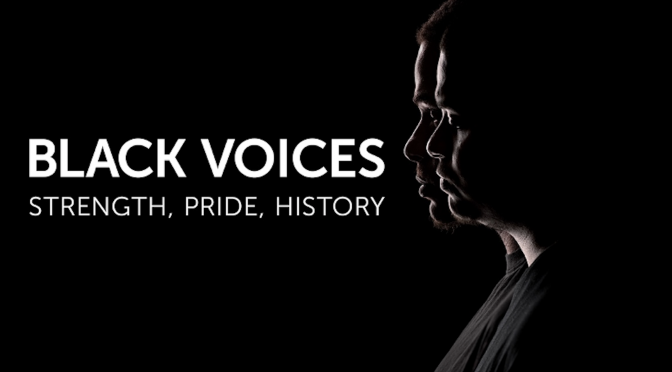 Starz has announced a curated collection of films, documentaries and series that amplify the Black voice – available without a subscription – beginning today.

Titles include America to Me, A Huey P. Newton Story,For Ahkeem, and more. Program details follow.

Beginning today, the following titles will be available on Starz platforms, APP & linear: