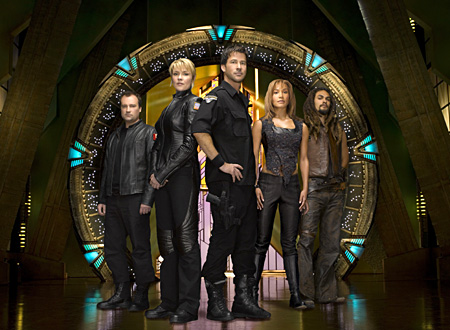 Stargate Atlantis is getting a new commander for its fifth season –which also includes the series’ 100th episode – when it begins production in Vancouver, B.C., Canada later this month.

When Season Five of Stargate Atlantis goes into production later this month, the Atlantis expedition will have a new commander – Robert Picardo! Picardo takes over from Amanda Tapping, who drops from series regular to recurring as Tapping fronts the team on SCI FI’s upcoming adaptation of the online series, Sanctuary.

Picardo will reprise his role of Richard Woolsey, the International Oversight Committee member who made life miserable for both the SG-1 and Atlantis teams in the past. Following a season in which major changes [positive and negative] occurred on Atlantis, the new season promises to be intriguing as a number of familiar faces pop up unexpectedly. 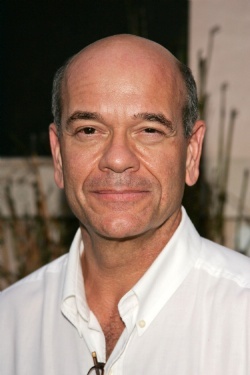 Besides Tapping’s Colonel Samantha Carter, Stargate Atlantis will feature guest-starring appearances by Michael Shanks’ Dr. Daniel Jackson, and Paul McGillion’s Dr. Carson Beckett. Beckett returns for five episodes, while the number of episodes featuring Carter and Jackson appear to be not yet determined.

The popular SCI FI series will continue to be executive produced by Brad Wright, Robert Cooper, Joseph Mallozzie, Paul Mullie, Carl Binder and Martin Gero – all writers for the series – with Mallozzie and Mullie sharing the reins as showrunners.