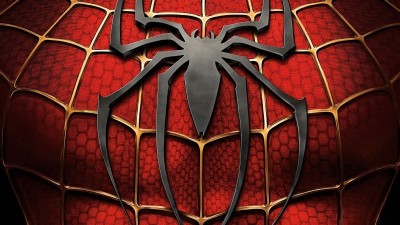 The Disney/Lucasfilm shift moving Star Wars: Episode VIII to December 15, 2017 has started a bit of shift on other fronts.

Sony has announced it’s moving its Jumanji and Spider-Man reboots as well. The new release dates follow the jump.