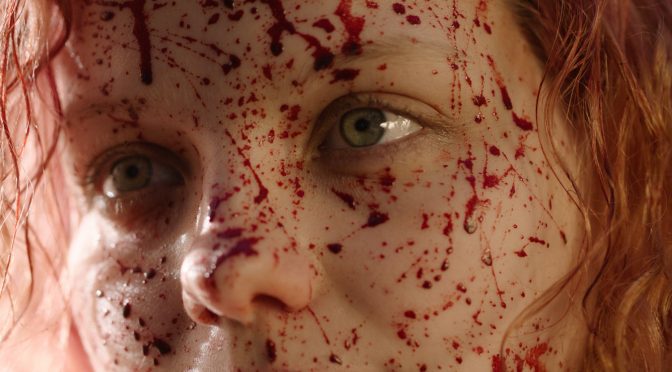 THE RANGER (2018) — available Thursday, May 9 (US/Canada/UK)
Director: Jenn Wexler, Cast: Chloë Levine, Jeremy Holm, Larry Fessenden
A group of punk teens on the run from the police head to the woods, only to be terrorized by one park ranger’s brand of psychotic justice. Jenn Wexler’s bold debut is a colorful, howling slasher rejuvenation. A SHUDDER ORIGINAL

THE NIGHT SHIFTER (2018) — available Thursday, May 23 (US/Canada/UK)
Director: Dennison Ramalho, Cast: Daniel de Oliveira, Fabiula Nascimento, Bianca Comparato, Marco Ricca
In Dennison Ramalho’s scary, starkly original horror, Stênio works the graveyard shift at the morgue of a vast, violent city. He toils all night, but he’s never alone, for Stênio can talk to the dead. And they talk back. But when the whispers of the dead reveal secrets of his own life, Stênio unleashes a curse that brings forth danger and darkness. A SHUDDER ORIGINAL