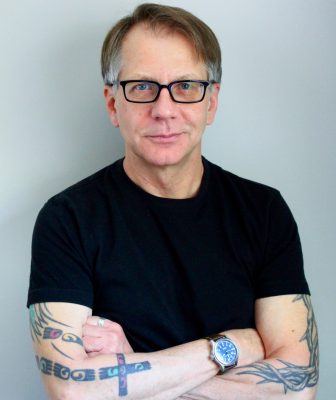 Nyswaner’s first project for the studio will be Bounty, a crime thriller, based on Louisa Luna’s recently published and critically acclaimed novel Two Girls Down. 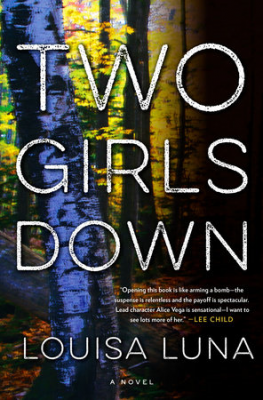 Burbank, Calif. (May 8, 2018) – FremantleMedia North America (FMNA) has signed a multi-year pact with Oscar®, Emmy®, and Golden Globe® nominated screenwriter Ron Nyswaner. His first project with the studio will be Bounty, a crime thriller, based on Louisa Luna’s recently published and critically acclaimed novel Two Girls Down. Nyswaner will serve as showrunner. Peter Gethers and Jeffrey Levine will also serve as Executive Producers for Random House Studio, a division of FMNA.

In Bounty, Alice Vega is a fearless and driven Recovery Agent, also known as a bounty hunter. She finds people for a price — violent criminals, on the run spouses, abducted children — working outside the law when necessary. When two girls disappear from a strip mall parking lot, in central Pennsylvania, Alice enlists the help of a disgraced former cop, Max Caplan, to find them. With her outsider personality and relentless need to pursue the truth, Alice makes dangerous enemies and exposes Caplan to the dark secrets of his community.

“I’m excited to have found a home with FremantleMedia and thrilled that our first collaboration will be Bounty, based on Louisa Luna’s terrific novel,” said Ron Nyswaner. “I was immediately captivated by Luna’s heroine, Alice, who moves through the world with the confidence of a gladiator but feels things so deeply that she’s sometimes immobilized by emotion.”

“Ron Nyswaner is a deeply imaginative and inventive writer, as well as a highly accomplished producer,” said FMNA President of Scripted Entertainment, Dante Di Loreto. “His work has engaged and thrilled audiences for decades. I’m excited to welcome him into the FremantleMedia family.”

Ron Nyswaner’s writing and producing credits include the hit cable series Homeland and Ray Donovan; groundbreaking films Philadelphia and Soldier’s Girl; and the romantic drama, The Painted Veil. He produced and directed the documentary feature, She’s The Best Thing In It, and wrote an acclaimed memoir, Blue Days Black Nights. He’s received the National Board of Review Best Screenplay Award, a Peabody, Oscar, Emmy, WGA, BAFTA, and Golden Globe nominations, and numerous awards for his LGBT and HIV activism.

Luna’s novel, published by Doubleday on January 9, was called “sensational” by the Wall Street Journal. Booklist dubbed it “an outstanding neo-noir…a must-read for fans of strong female protagonists,” while Publishers Weekly praised it as “a real nail-biter [whose] brisk plot combines psychological suspense with solid action…as it builds to a shocking finale.” With a prescient nod to its acquisition by FremantleMedia, The Hollywood Reporter called the book “ripe for optioning…a winter title to watch.”