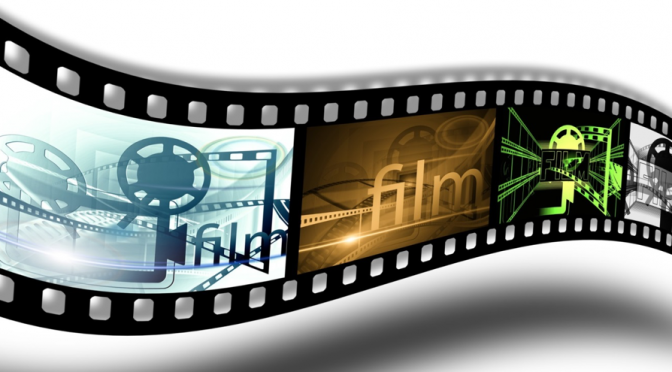 The best TV movies seem to happen by accident. It is sad to see soulless TV movies that simply exist to spend up to an allocated budget. Some of the best TV movies have had such an impact that not only did they achieve cult status, but they also cemented a brand that still lives to this day. (Ed Note, how the writer of this article forgot V – The Miniseries is beyond Me).

Originally broken up into three episodes, this is probably one of the best Stephen King book adaptations to sitting beside “The Shining” and “Room 1408” and “The Green Mile” and “Gerald’s Game.”

The way the looming atmosphere is set up is perfect, and the subtle-yet-frightening creature that manipulates the town is truly a work of genius that has not yet been surpassed (though many have tried). What defense did the poor town have against a demon who knows their worst secrets?

Okay, maybe this movie doesn’t hold up so well these days as one of the best made for TV movies. Your kids will probably want SpongeBob before they want Charlie, but the truth is that this is a heartfelt movie full of beloved characters that didn’t have the budget that Disney movies had, and yet it is still a good watch.

You will still love how the dog eats bones like crackers, and how Pigpen, the scruffy one, also makes a scruffy-looking snowman. This made for television movie doesn’t rely on nostalgia to warm your soul. 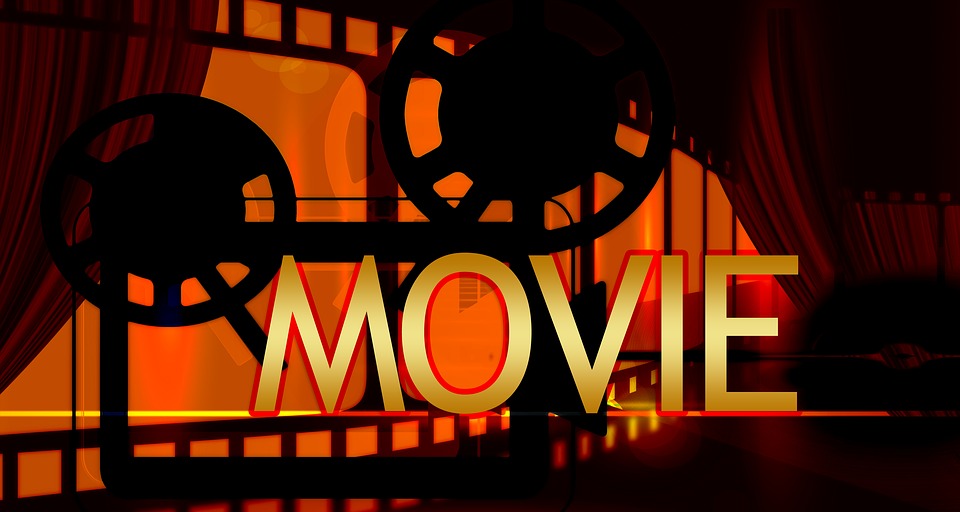 Some people consider the Doctor Who movies to be the best TV movies of all time. Doctor Who achieved cult status from 1963 and had a resurgence again as a TV series (only) from 2005.

The older series saw their fair share of movies, and there is still plenty of online chatter about which are the best, therefore, you may pick your own entry as number three on this list to watch anytime, anywhere with IPTV Providers.

The best made for TV movies featuring Muppets was the Muppet Family Christmas, which features all the original voices, and still has that “Can you believe this nonsense?” wink to the camera feels that still worked back in the 80s before it was played out by the irony-crowd in 2000 and onward.

Before Stephen Spielberg hit the Hollywood scene, he tried out his skills with this movie. It doesn’t have the fireworks that we expect from movies these days, but it also doesn’t bore us with this new idea that “suspense” means a movie is good.

It is fair to say that nothing much happens in this film, but it is darn more than what happens in modern movies like Babadook and Prometheus. One could sum up those movies with “(Nothing Happens + Time = Those movies”. At least Duel knows how to handle tension, even if it doesn’t feature crashing spaceships or incredible hulks.

Originally a miniseries that was stitched together for its DVD release, this movie isn’t as good as you remember, but as time has proven, if this concept were taken to executives these days, it would have received the Hollywood treatment (as it did in 2017). It has achieved cult status, so it gets a place on this list as one of the best TV movies.

Many more movies made for TV should have been listed here.

There are too many low-budget straight-to-TV movies that sadly didn’t do their source material justice. Still, the best TV movies that hit the mark have always held a place in our hearts.