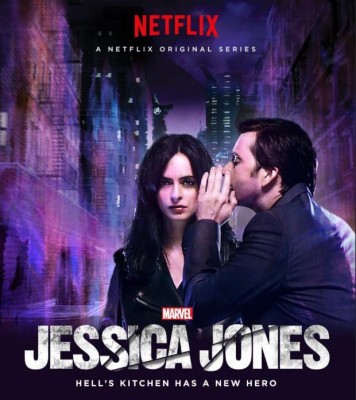 Only a few days remain until the premiere of season one of Marvel’s Jessica Jones on Netflix, so now’s the perfect time for the release of a trailer that gives us a look at season one’s bad guy, Kilgrave.

David Tennant makes Kilgrave charming and more than a little creepy in the trailer – which is titled All In. Check it out after the jump. Marvel’s Jessica Jones premieres on November 20th.