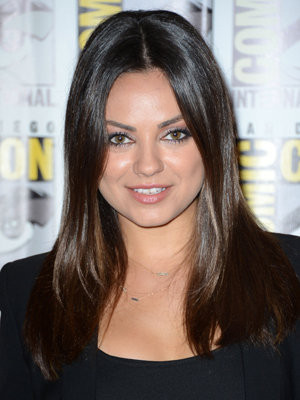 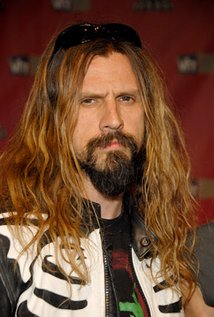 Mila Kunis and Rob Zombie have sold a half-hour horror-comedy series to Starz. They will executive produce Trapped – a series created and written by Joey Slamon (Arrested Development, Those Who Can’t).

What kind of series would Mila Kunis and Rob Zombie work on? (I hear you ask…) Follow the jump for details.

Slamon is repped by Gersh and Peter Nichols. Rob Zombie is repped by David Fox at Myman and Andy Gould for Spectacle Entertainment.