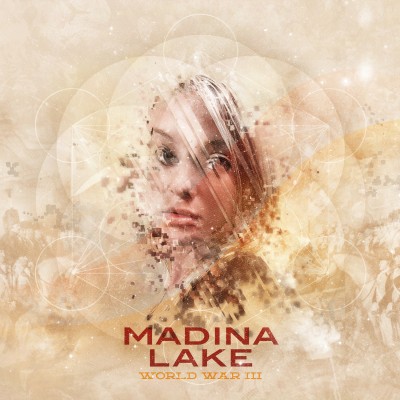 Chicago-based alternative rock group MADINA LAKE are streaming their new album WORLD WAR III–out today (September 13) on Razor & Tie–via MySpace: http://www.myspace.com/madinalake In addition to streaming the full album all week, the group debuted the video for their propulsive second single “Imagineer” which was co written and produced by Billy Corgan of the Smashing Pumpkins today on PureVolume (see video below). “Billy surpassed our expectations of what kind of artist and man he is. His influence on ‘Imagineer’ is undeniable,” explains bassist MATTHEW LEONE. Watch the video for “Imagineer”: http://www.vevo.com/watch/madina-lake/imagineer/USRZR1130518 or http://www.youtube.com/watch?v=ZRbmVAju80g&ob=av2n 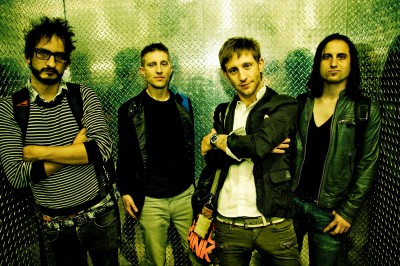 The group, rounded out by NATHAN LEONE (Vocals), MATEO CAMARGO (Guitar, Programming), and DANIEL TORELLI (Drums) are currently touring the U.S. for a handful of shows before heading overseas with Chiodos for a three-week trek. In late November, they’ll launch a full U.S. tour with Me Talk Pretty, Hell Or Highwater and New Year’s Day (dates to be announced soon).

Madina Lake: World War III is available to download on Amazon or on Itunes