Entertainment News for The Rest of Us
Brian Sittner
Movies 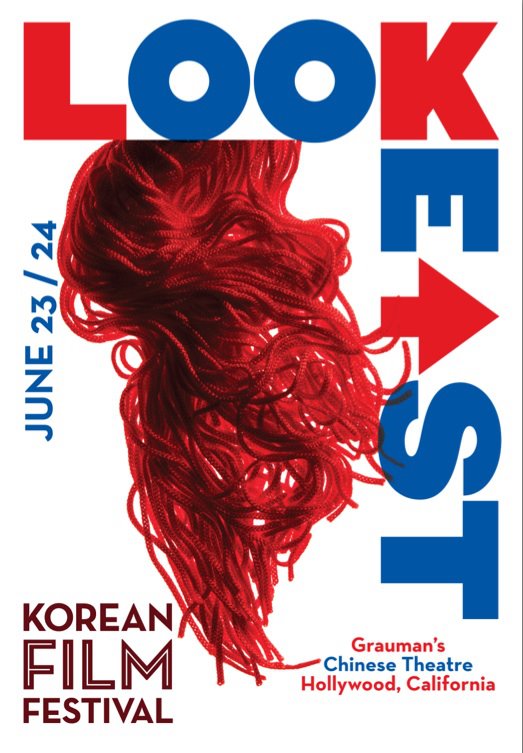 On June 23rd, 2012 Hollywood will be hosting for the first time the “Look East: Korean Film Festival” to celebrate Korean film and culture. Korean actors Lee Byung Hun and Ahn Sung Ki will be attending and they will be leaving their handprints at the at the Hollywood Grauman’s Chinese Theatre and become part of “Walk of Fame” royalty. Lee Byung Hun (roles in ‘The Good, The Bad, The Weird,’ ‘G.I. Joe,’ and ‘A Bittersweet Life’) and Ahn Sung Ki (well-respected Korean star who has appeared in nearly 100 movies), will be the first Korean actors to leave their hand prints at the Hollywood Landmark Theater. 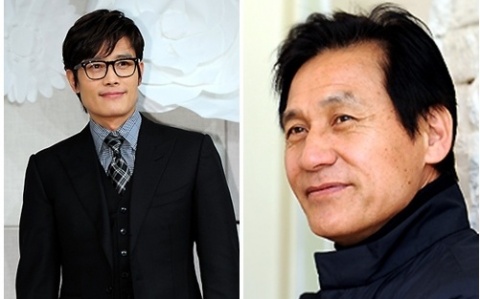 The festival also expects to have A-listers in attendance that include: Clint Eastwood, Quentin Tarantino, Oliver Stone, and Pierre Rissient. Additional details on the Look East: Korean Film Festival from the press release after the jump:

Hollywood, CA (April 24, 2012) – An appreciation of all things Korean has swept into popular culture –from taekwondo to kalbi to K-pop – extending to a proliferation of film and television talent who trace their lineage to the Asian peninsula. This summer, Hollywood will offer an appreciation with the first Look East: Korean Film Festival, a celebratory weekend taking place Saturday & Sunday, June 23-24. Hyundai Motors serves as a Lead Festival sponsor of the festival.

Marking the first time in its 85-year history, Korean performers will cast their hand and footprints in front of Grauman’s Chinese Theatre in Hollywood on Saturday, June 23. They include Korean actor Byung-hun Lee, an award-winning international star who recently appeared as Storm Shadow in Paramount Pictures’ G.I. Joe: The Rise of Cobra and will be seen this summer in the sequel, G.I. Joe 2: The Retaliation, alongside Bruce Willis and Dwayne Johnson. Lee’s rise to fame was his role in A Bittersweet Life.

“American filmmakers and audiences have always been intrigued with the Far East and especially with action stars from that part of the world,” says G.I. Joe movie producer Lorenzo di Bonaventura. “Working with Korean actor Byung-hun Lee on G.I. Joe 2: The Retaliation was a wonderful experience. His energy and charisma truly come to life on film.”

Also casting hand and footprints at Grauman’s will be Sung-ki Ahn, a veteran Korean star who has appeared in nearly 100 movies and is considered to be one of the most respected, influential actors in Asia. Having great commercial success with Unbowed last year, Ahn’s star continues to rise. Additionally, Pierre Rissient, an international film expert, French filmmaker and luminary who has long championed Korean cinema and has been instrumental in raising its profile worldwide will be in
attendance and recognized for his contributions to Asian films. With over half a century of experience, Rissient is revered by filmmakers around the world including such American directors as Clint Eastwood,Oliver Stone and Quentin Tarantino, among others.

Hollywood will recognize the rising Korean film industry with a series of new and classic films over the weekend. Top Korean directors whose films will be screened include Kwon Taek Im, Jee-woon Kim and Chang-dong Lee. Korean food and its savory flavors and ingredients will also be included with tastings at the reception.

A detailed schedule of festival events will be released in the coming weeks.

Look East: Korean Film is led by Festival Founder Martha Chang, producer of feature films for over two
decades. She is currently active in developing projects for film and television.

“Korea and its influences, whether it be in movies, food or music, seems to be everywhere,” stated
Chang. “It’s exciting to be part of Look East and to work with Grauman’s in expanding their international
appeal even further. To witness the first Korean actors making their hand and footprints in the cement at
such an iconic landmark will be truly amazing, history in the making for sure.”

The Look East: Korean Film Festival will be taking place on Saturday June 23rd and Sunday June 24th at the Grauman’s Chinese Theatre in Hollywood, California