Konami has been hard at work on the latest Pro Evolution Soccer game for 2012 and has been kind enough to share with Eclipse Magazine their photos from the upcoming game that displays groundbreaking game elements that have been added to create a more immersive gameplay experience for Pro Evolution Soccer 2012: 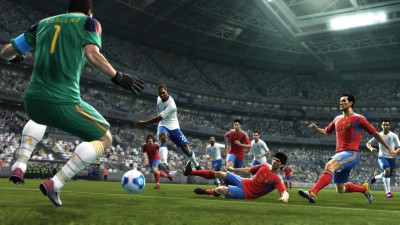 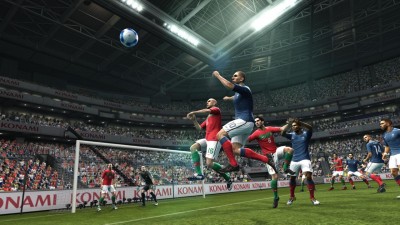 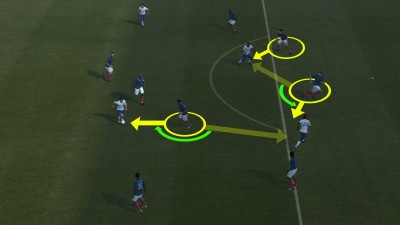 The Teammate Control system is another truly unique addition for Pro Evolution Soccer 2012, allowing the user to control two players at once, prompting runs or drawing defenders with one player, while the other player holds the ball up. 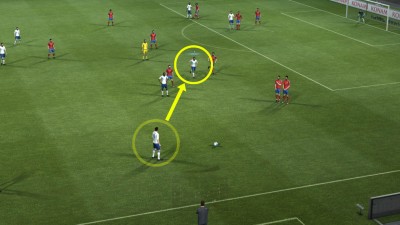