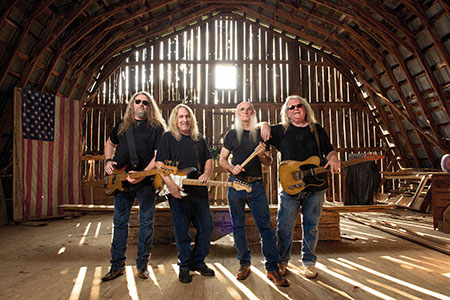 The Kentucky Headhunters (yes, they’re still together!) are renowned for their blazing instrumental work but they’ve always been more than capable of selling a story in a song.

God Loves a Rolling Stone is the band’s first single from their latest album, On Safari – and today they launched the music video to accompany it. The song is an anthem to value of every human being.