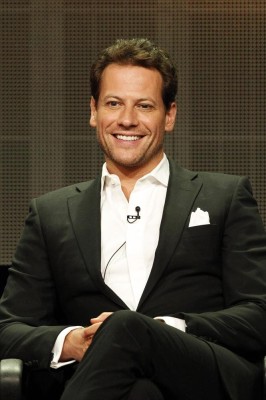 Ioan Gruffudd stars in the new ABC drama “Forever” as Henry Morgan, a doctor who finds himself cursed to live an eternal life. When we first meet Henry several hundred years ago he’s a doctor on a ship in the middle of the ocean defending the life of a slave being beaten only to find himself on the wrong end of a gun and tossed overboard. By forces yet to be revealed to both the viewer’s and Henry himself, his life is regenerated and found in a body of water alive.

Will we ever discover the true nature to Henry’s plight? Should we? Ioan Gruffudd sat down with us to chat about this and a few other surprises. Full video interview after the jump!